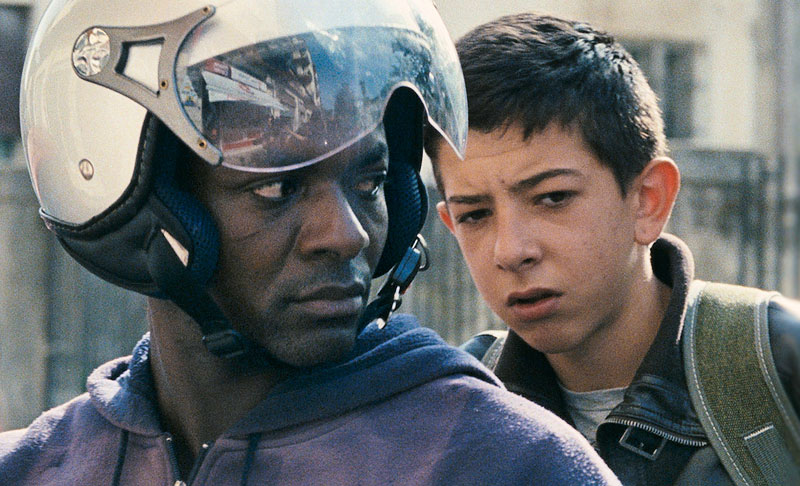 With Martin Scorsese as an executive producer of “A Ciambra” you would expect an insightful view of a hitherto unseen part of society, this time a Romani gypsy’s story flowed across the screen. “A Ciambra” is a well-crafted coming of age story told through the eyes of a young gypsy and definitely worth a look.

It was by no means an all-round winner or a complete knock out of a film, but the writer-director Jonas Carpignano did not pull any punches in portraying his vision and getting his message across.

The adolescent gypsy Pio, unable to read, survived in the Italian black economy by way of his wits. His journey into adulthood was fraught with difficulties in evading the police, the local Italians and providing for his family after the men in his family are arrested. Naturally like all boisterous young men he felt he already was a man and just wanted to do manly things, despite his immediate circle of friends being his younger siblings and friends his age 14 or younger. 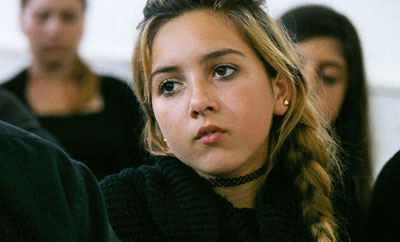 I liked the film’s cinematography from its initial close-ups morphing into the wider view of a few scenes, to the contrasting lighting of the scenes when Pia was searching in his dream scenes. The subliminal cold yet distancing blue background of Pio versus the warm glowing view of his tomorrows in front of him were cut repeatedly to and from each other, from which you got a good sense of his inner turmoil. This was subtle and nicely done. There were other nice touches and it was a pleasure seeing the honing of an artist’s craft and on present form could become a master of said craft sometime soon.

Pio continually banged on doors which at first remained closed to him. His banging was clearly a metaphor for his life’s challenges and hurdles he faced, some he was able to step up to the mark and meet, others not quite. Survival for all was via petty criminality and Pio had formed a very close bond with an older African friend who was a hard working hustler. This relationship felt unnatural because of the age difference but it did seem odd when compared with Pio’s relationship with his own brother, and I guess that was the point of it to show that sometimes appreciation has to come from outside your immediate family as family often doesn’t appreciate its own, or rather they are just so used to the view that they don’t notice it has changed.

The Afrobeat gypsy music fusion was a constant reminder of the nightlife, fun and seductiveness of the escapism that the gypsy youth wholeheartedly took part in nightly. The disco lights drew you in and almost had a hypnotic effect as the youth gyrated and danced their worries away to the flashing lights and beat of the African drums. The African dance moves were being assimilated into the gypsies’ everyday culture as the young girls practiced their moves for the night’s discos in the streets under the afternoon sun. This was in direct contrast to the prejudiced view of the gypsy wife tales of Africans told at meal times.

All in all this was a good film about two poverty ridden communities coexisting harmoniously at night in the underbelly of a bullying and unwelcoming host, until an immature and fragile cross community friendship is tested. Who would Pio betray to gain acceptance by his idolised big brother? You will have to see the film for the answer to that question. The film’s message was – no matter what your circumstances are you are shaped not by your personal experience as a youngster but by your family.

The future of the world is in the hands of the children, and perhaps the more immediate question that “A Ciambra” asks, is can they and should they break away from the influence of their family?