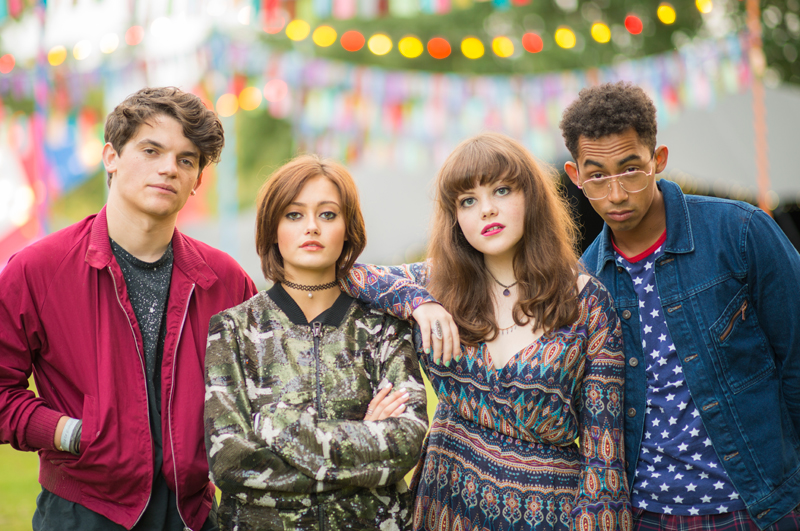 Movie Review by Katherine Do Rosario

An engaging story of four teenagers who head to a Music Festival in pursuit of self-discovery and freedom. Newcomer Edward Bluemel delivered a strong performance as character Heath, a mature teenager who deals with a very complex relationship with his mother. Ella Purnell also gave an impressive performance with character Mia, a distressed teenager in need of music and freedom. The film also features Jordan Stephens part of duo Rizzle Kicks, as character Leon, brining comedy to the friendship, and finally Natalie played by Georgie Henley bringing the fun and party to the group. The film was directed by Bryn Higgins who never fails to encapsulate brilliance and energy on the screen. 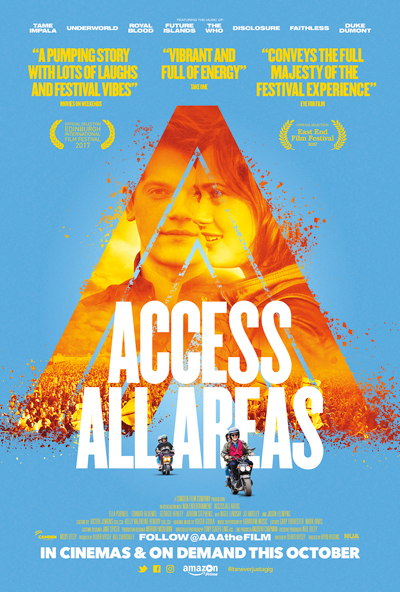 This is a feel good British film, providing a festival experience. The youthful cast delivers a strong performance, exposing the variety of emotions teenagers experience through their characters. With Edward Bluemel playing Heath a musician with both passion and fear, whose quest is to find Kurtz. From frustration to doubt to dealing with their parents, the film depicts a relatable story. Parents are played by Jo Hartley and Nigel Lindsay, which makes the film cross generational and gives it greater support and gravitas.

The music throughout the film is carefully selected and really works against the pictures. The soundtrack during the road scenes to the festival are very uplifting and adds soul to the film. There are also featured sets from Bestival, which gives it a distinctive full festival experience. The music features tracks that would appeal to all audiences and is definitely at the heart of the movie. The cinematography creates a very colourful and vibrant film, with panning shots which embraces the British music scene and youth culture. This includes a wide variety of festival shots embracing band moments and the four teenagers.

The writer Oliver Veysey has created a very entertaining film with inevitably charming moments. The film is sprinkled with conflict, romance and comedy. A must see movie for all teenagers and above.