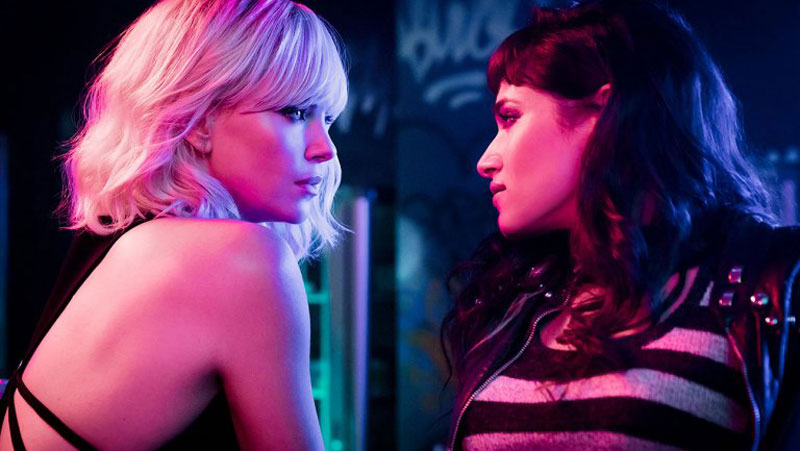 Atomic Blonde is set in November 1989 against the backdrop of the fall of the Berlin Wall. It’s a spy MI6/CIA adventure that sees star Charlize Theron’s character as an undercover MI6 operative who, having returned from a mission, is interviewed by her MI6 boss together with a CIA observer. 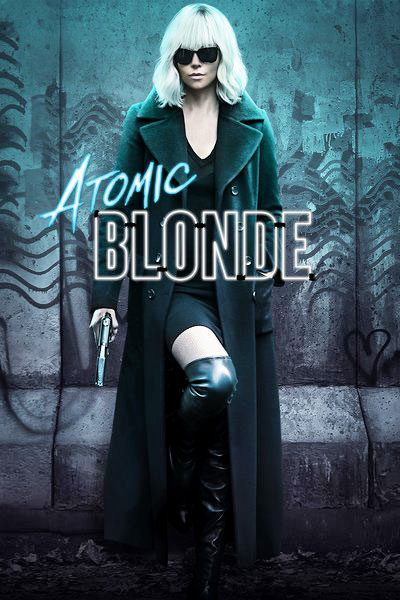 The story is very effectively told in flashbacks of the events that happened during her mission to uncover the identity of a double agent and to retrieve a list that would expose all western agents operating in Berlin.

Atomic Blonde is a stylish and well shot film that is quite fast paced and is full of hard hitting action sequences that Charlize Theron excels at. Also James McAvoy, Sofia Boutella and Toby Jones all give outstanding performances.

The accompanying soundtrack plays an integral part in setting the atmosphere to this film as it draws on a number of well known pop songs from the 80s. This includes my personal favourite 99 Luftballons by Nena and Der Kommissar by After the Fire. In fact the film goes out of its way to capture the late 80s setting.

Then just when you think it’s all over the final triple-cross plot twist seals the deal. For a clue watch out for Charlize Theron’s accent slip towards the end of the movie – it’s not accidental…