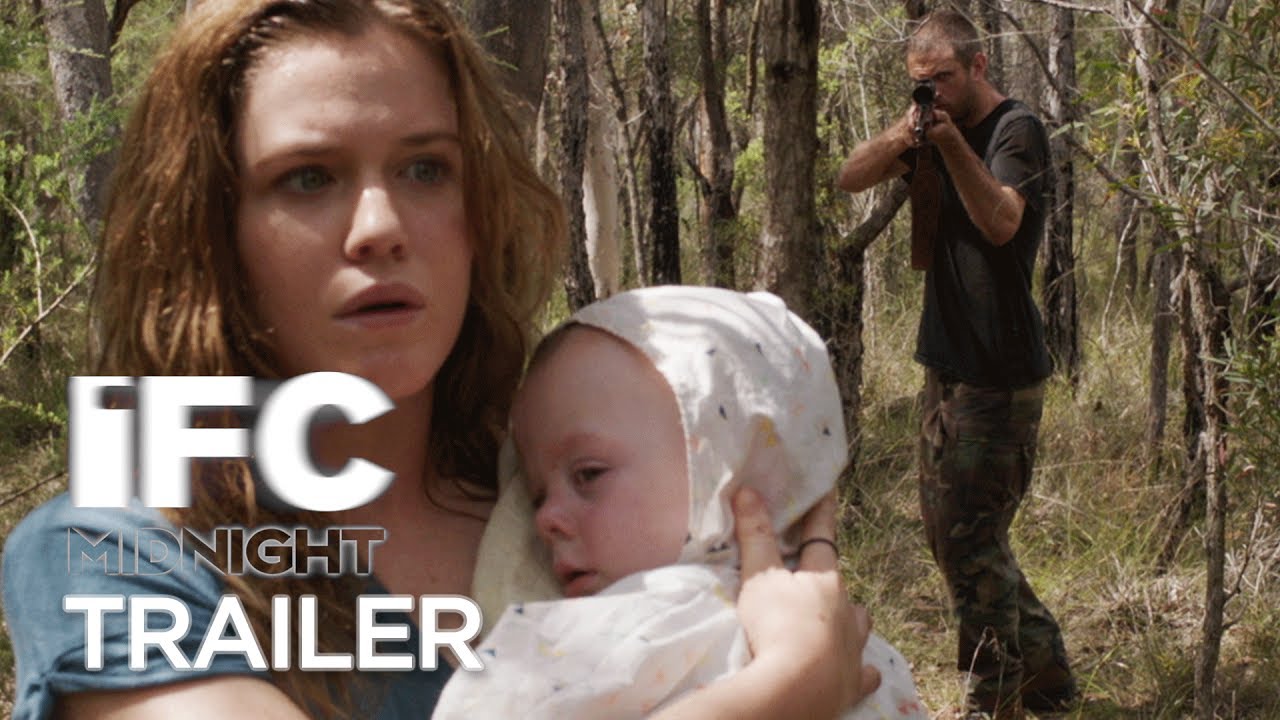 We have seen this movie countless times. A couple are on a camping trip in the middle of nowhere and bad things start to happen. The difference here is that this is not the usual familiar American landscape but instead this one is set in Australia and directed by newcomer Damien Power.

Ian (Ian Meadows) and Sam (Harriet Dyer) head off camping at a lake. When they get there, they find that they are not alone. Someone else has pitched up a tent at the same spot they were planning to set down on. They pitch their tent further down the lake instead. Meanwhile the local nasty boys German (Aaron Pedersen) and Chook (Aaron Glenane) are up to no good trying to chat up some local young girls at a bar on New Years Eve. Meanwhile Ian finds a child’s hat with the name Olie written inside it. The next day they find that their car has a flat tire. While Ian makes an unsuccessful attempt in fixing it, Sam comes across an exhausted and dehydrated Olie. When Ian gives up fixing the tyre, along comes Chook saying that he is a hunter and he will help search for the kid’s family. Ian goes along with Chook, where they just happen to come across what looks like a killing ground.

The interesting approach to the movie is that as the story unfolds, it has a non linear approach. As the movie progresses we see scenes of what happened to the family who pitched up the supposedly abandoned tent. The realisation that with the appearance of Chook at the lake, we fear the worst could similarly happen to Ian and Sam. The violence depicted is brutal, vicious and realistic, all necessary in telling the story. The acting and script complement each other, making this feel realistic, almost documentary like as this is a situation that could easily happen. Both Pedersen and Glenane put in great performances as the local psychotic killers who do not ham up their performances, thus making them real and scary. The fate of one of the characters is sadly not addressed, as well as the weak ending, making them both seriously frustrating missteps in what had been, for the most part, an interesting, tense survival movie.