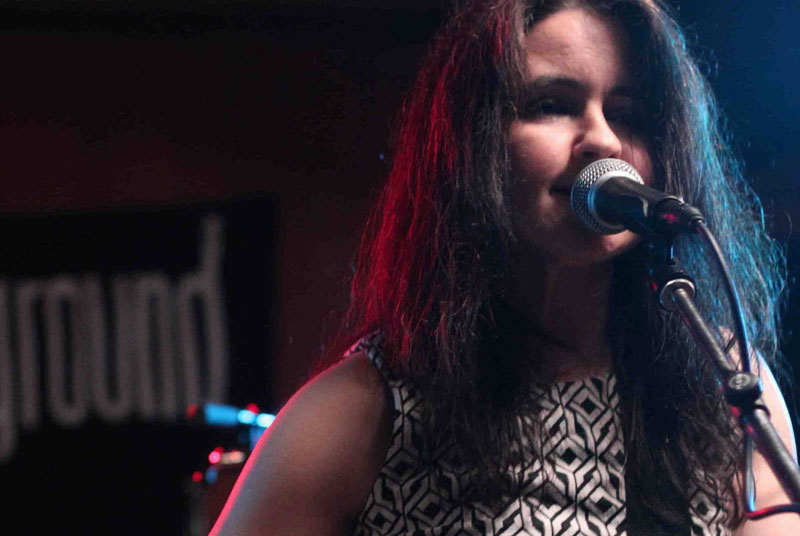 A group of young musicians and their fans returned to Mauron, France in 2015, where they had previously played a music festival at the French town 18 years previously. The Delgados, who had set up their own label called Chemikal Underground, had signed other Glasgow bands such as Mogwai, Arab Strap and Bis. The energy from their home city of Glasgow was reflected in one way or another through the music these bands created.

The 1997 Mauron music festival included bands such as The Karelia, Mogwai, The Delgados and Arab Strap, amongst others. 54 musicians on their way on a coach from Glasgow to Mauron, what could possibly go wrong? By the time the intoxicated musicians reached the ferry, they were falling all over the place. Through the passage of time, the returning musicians virtually have no memory of the music festival. Even looking through old photographs does not jog their memories.

There is plenty of musings about what the music meant to the musicians, when they were starting off, how these groups from the mid 1990s got together, sometimes by accident and the pitfalls present day groups have in trying to maintain a music career. Using the backdrop of Mauron, France is a little bit misleading as you would think that it would be end up with a triumphant concert at the end but that is not this sort of story. Instead, it feels as if we have somehow missed the party and the highs of 1997, even with the inclusion of video footage this feels more like the comedown in 2015. While they were a close bunch of musicians in the 1990’s, time has not faded their friendships and they now look at their achievements and failures more objectively. There is no doubt that the musicians featured are very down to earth, no egos on show and you would not mind spending more time with them.