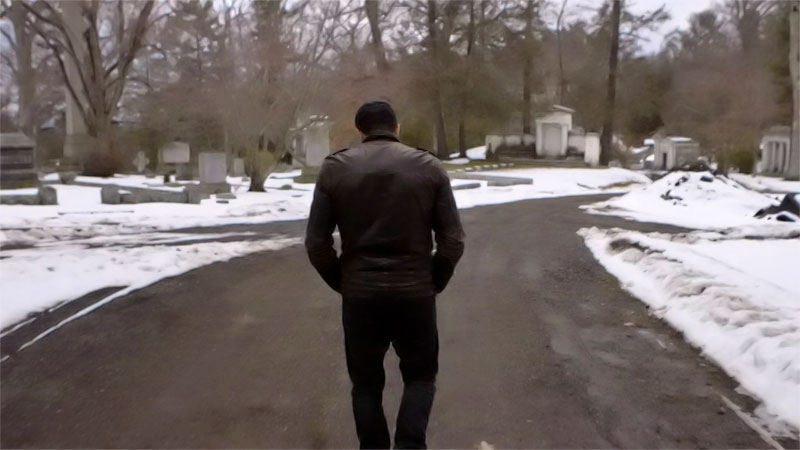 Peekskill in New York state has had seven unsolved murders in 2016. Who is causing these murders. The answer lies in the opening scene of this movie. We see various security cams in a car park that somehow does not pick up a murder that is happening due to a car being in the way. A man wearing plastic over his clothes gets in the car, where he starts talking into the camera that is placed by the dashboard. Noel (Adian Bristow) is the serial killer in question. The reason that he is talking into a camera is that two documentary filmmakers, Franklin (Steve Boghossain) and Ellis (Andres Montejo) want to make Noel the subject of their debut feature. 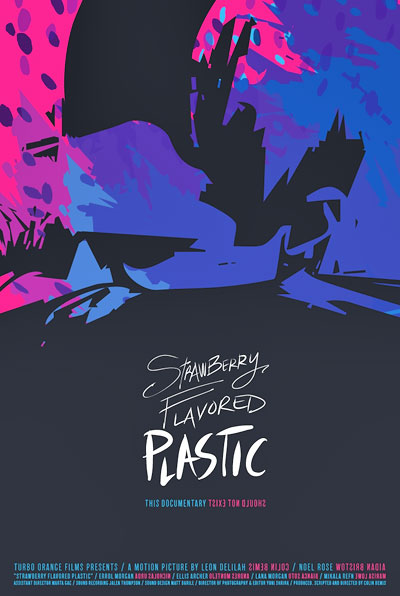 When they first meet Noel, he tells them that he was released from prison for murder. But when they find out that he was never in prison and that he is actually murdering people now, the filmmakers believe that they have a scoop by following a real life serial killer. They soon realise that sometimes it is best to turn your back on what looks like a good thing.

For a thriller / horror, there is little in the way of what we would expect in the form of action scenes to pump the blood up. Instead we have here a dialogue heavy movie where Noel’s meandering waffle to the camera is like someone reading out a dissertation on how the mind of a serial killer might work. It goes on and on and on and none of it is snappy or memorable. This would be more engaging if this was performed on the stage and even then, some editing would have to be done to the script. The movie itself is at least 20 minutes too long. While the concept seems to be an updated version of the classic Man Bites Dog, Strawberry Flavoured Plastic uses all sort of cams to piece the movie together but it fails as it is humourless and takes itself far too seriously. With an exciting enough opening premise, the movie fails to deliver any sort of tension or scares thereafter.