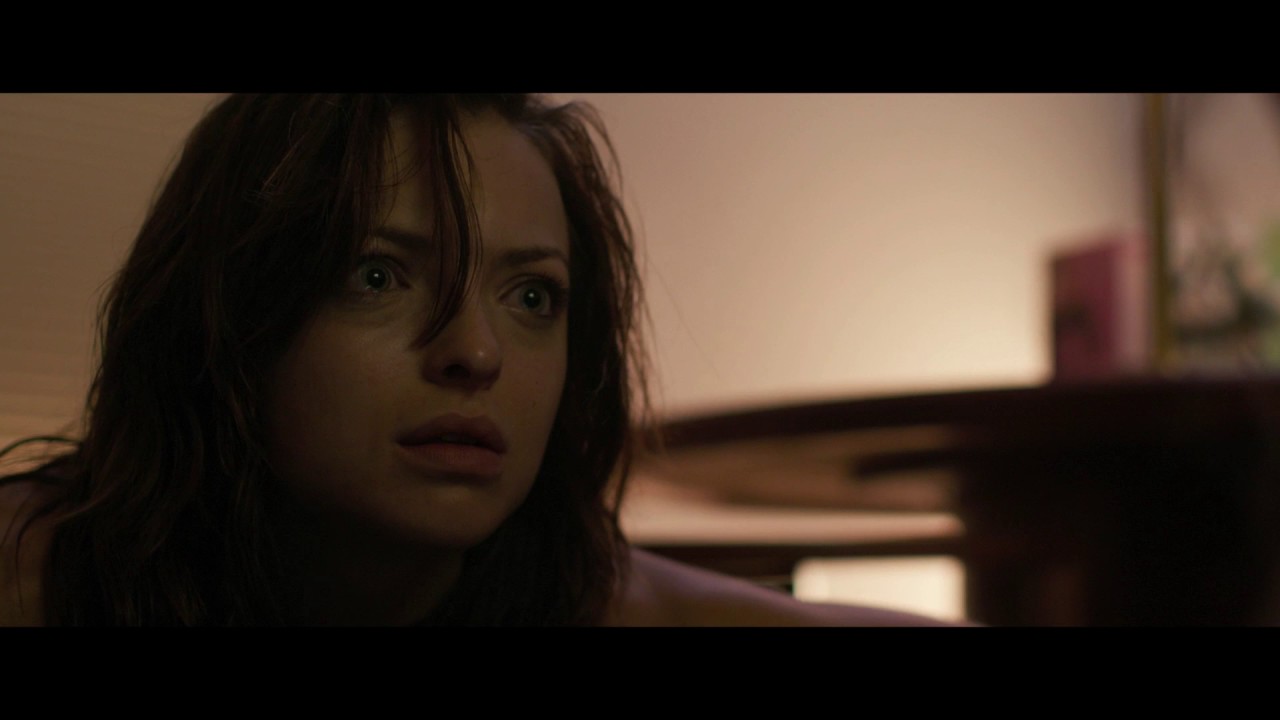 THE VAULT as a title brings up images of a potential horror movie. The main plot of this movie is a bank heist that goes wrong, so far, so bad for the robbers. The two Dillon sisters are robbing a bank with a crew in order to get money to save their brother, who owes money to a gangster. While in the middle of orchestrating the robbery at closing time, things go slightly wrong and the bank manager is left unconscious. Still needing to get into the bank vault, Ed Maas (James Franco,) the assistant bank manager, instructs the robbers how to bypass the alarm protocol. Once in, there is not as much cash as they were led to believe.

Maas reveals that the morning takings had been transferred to the old vault downstairs. One of the crew goes down to drill into this old vault and another is looking after the hostages. The phone rings and one of the sisters Leah Dillon (Francesca Eastwood) picks it up and hears a call being made to the police. She looks out the window and sees a cop car just outside. Meanwhile Vee (Taryn Manning) and Michael Dillon (Scott Haze) go down to the basement to look for a potential way out. What is known by the bank staff but is not known to the robbers is that the bank has a sordid history and sometime ghosts do not lay to rest.

This is a nice blend of heist and horror that goes along at a nice pace that does not slow down once the action starts. There are some good performances but the dialogue is a bit loose and there were a couple of instances where a character would say something that contradicted their actions a few minutes earlier. There are some reveals at the end which you may or may not pick up at the start of the movie. Whether you do or not, it will not spoil your enjoyment. At 90 minutes long, the movie does not outstay its welcome.