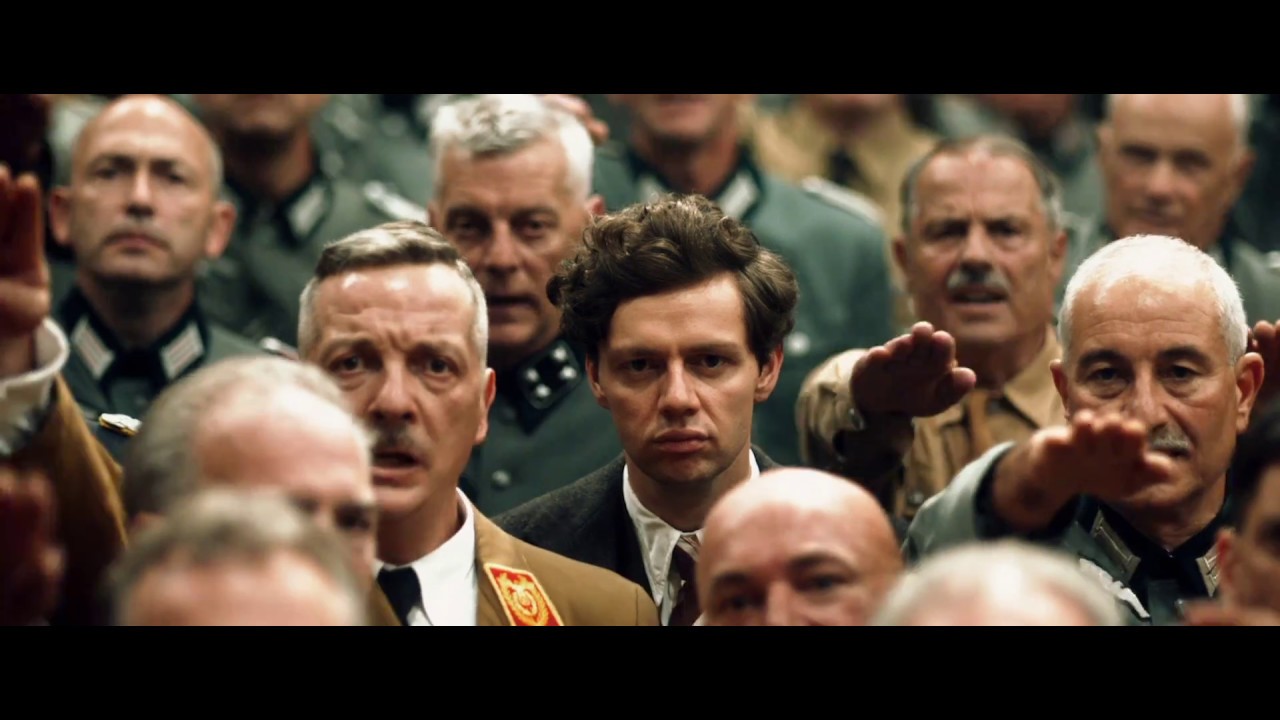 During Hitler’s anniversary speech on November 8, 1939, a man is arrested on the Swiss border for possession of suspicious objects. Just minutes later, a bomb explodes in the Munich Bürgerbräukeller, immediately behind the Führer’s lectern, killing eight people.The man is Georg Elser (Christian Friedel), a carpenter from Königsbronn in the Swabia region.When a map of the site of the assault and detonators are found on him, he is sent to the head of the Criminal Police in the Reichssicherheitshauptamt,Arthur Nebe (Burghart Klaussner) and the head of the Gestapo, Heinrich Müller (Johann von Bülow) to be questioned. From them, Elser learns that his attempt has failed – that the man he wanted to kill in order to stop the bloodshed of the World War that had just begun, has left the Bürgerbräukeller 13 MINUTES before the explosion. For days, Elser is interrogated by Nebe and Müller, for days, he holds out against their questions. Until he finally confesses – and relates the story of his deed.