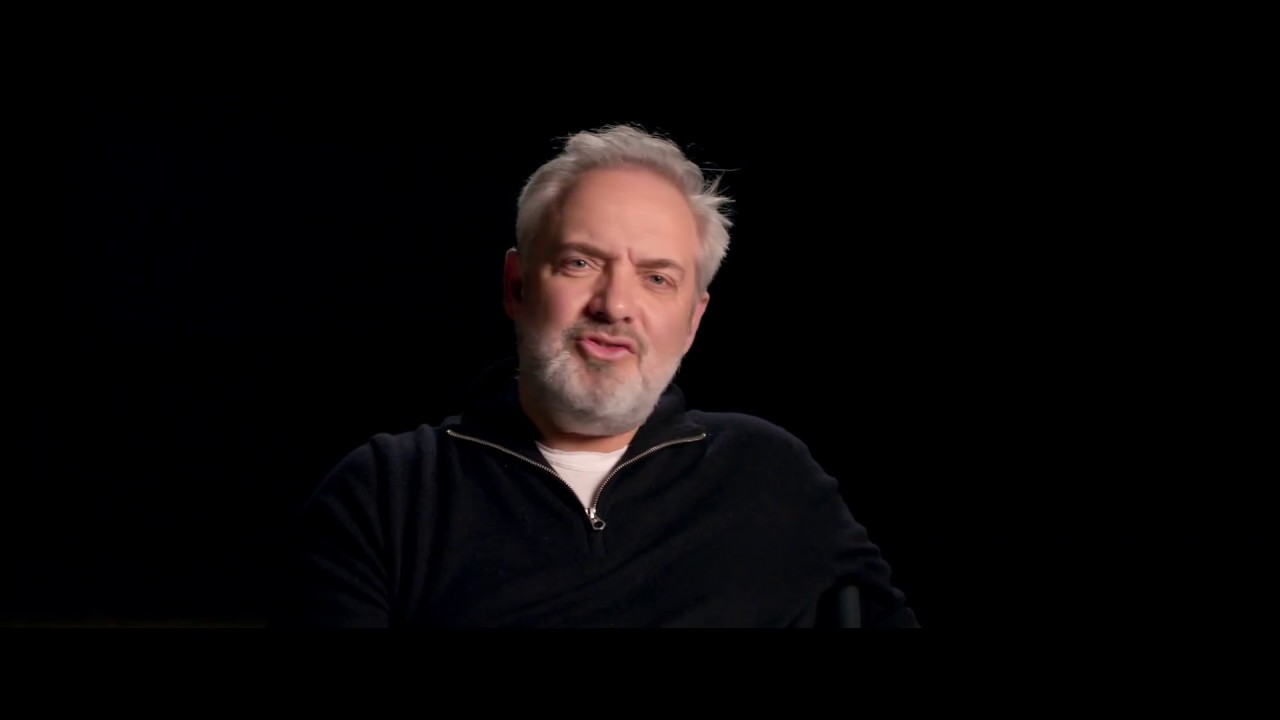 The film is produced by Neal Street Productions for DreamWorks Pictures in association with New Republic Pictures. The film will be released by eOne in UK & Irish cinemas on January 10, 2020.