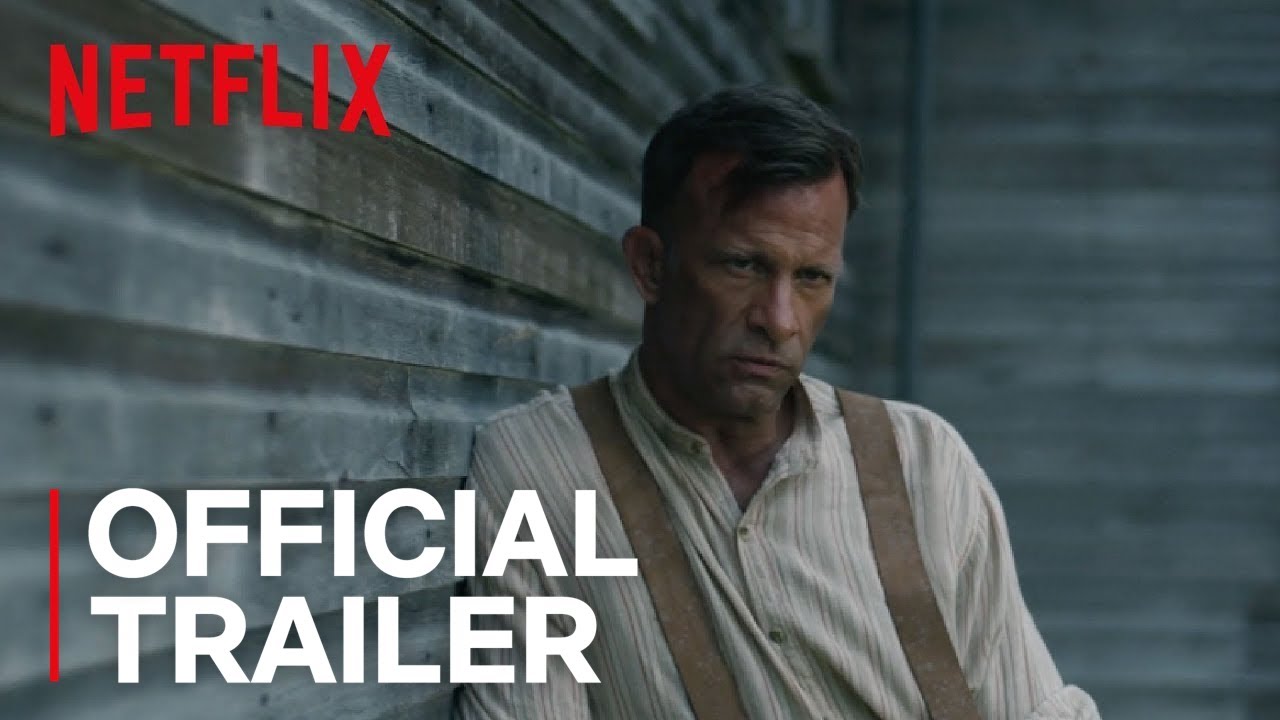 Life is rarely fair. Based on the novella by Stephen King, comes a new Netflix Film, 1922. Premieres October 20th, only on Netflix.

Based on the novella by Stephen King,1922 will premiere at Fantastic Fest Saturday, September 23rd

1922 is based on Stephen King’s 131-page story telling of a man’s confession of his wife’s murder. The tale is told from the perspective of Wilfred James, the story’s unreliable narrator who admits to killing his wife, Arlette, with his son in Nebraska. But after he buries her body, he finds himself terrorized by rats and, as his life begins to unravel, becomes convinced his wife is haunting him.