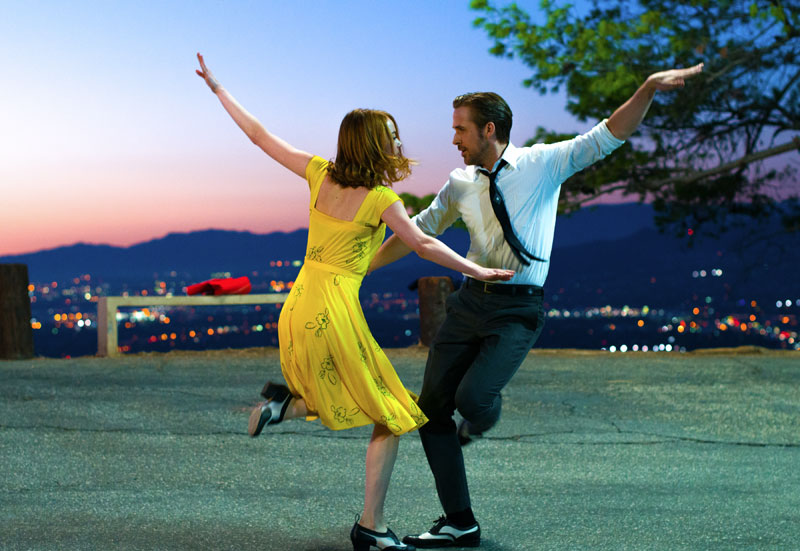 Here is the full list of winners for the 2017 London Critics Circle Awards, which were held at The Mayfair Hotel, London on Sunday 22 January 2017.

Documentary Of The Year
Fire at Sea

British/Irish Film Of The Year
I, Daniel Blake

Director Of The Year
László Nemes – Son of Saul

Screenwriter Of The Year
Kenneth Lonergan – Manchester by the Sea