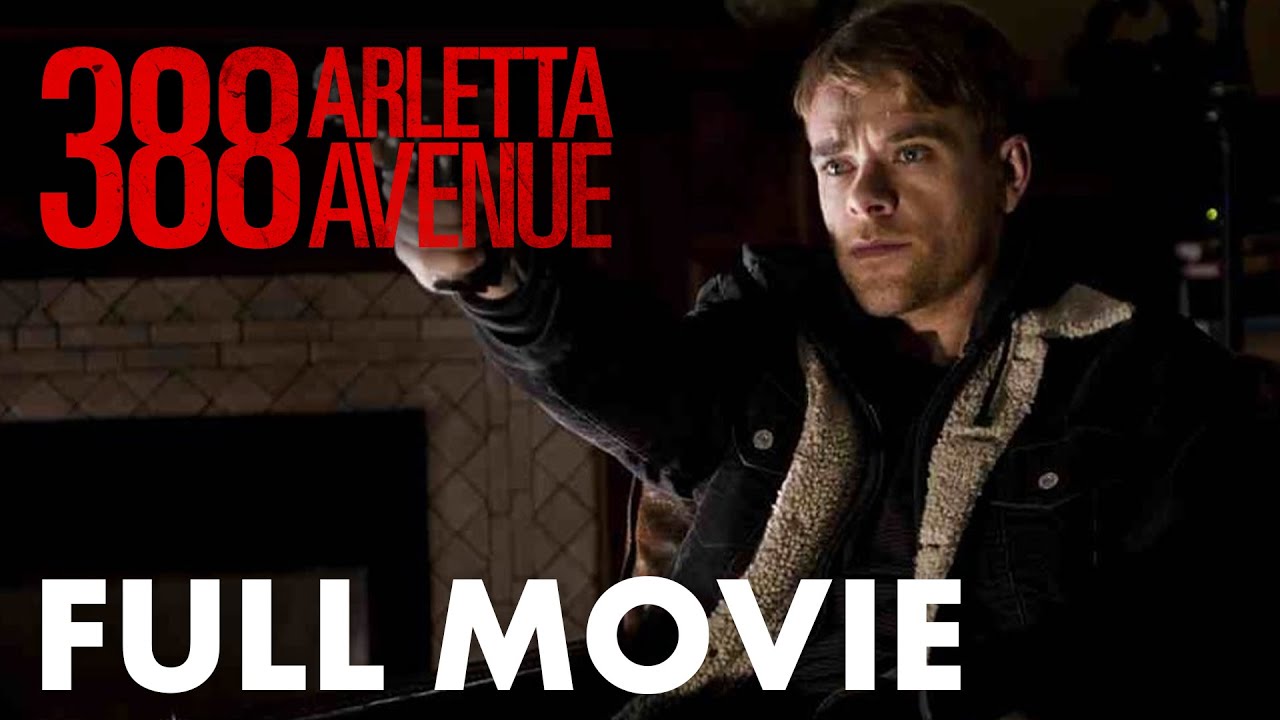 An unsettling Hitchcockian stalker thriller shot from the point of view of hidden cameras. James (Nick Stahl — Terminator 3: Rise of the Machines) and Amy (Mia Kirshner – Exotica) are a married couple who are being secretly filmed by a mysterious stalker. Their relationship starts to crumble when the stalker uses information gleaned from the cameras to subtly manipulate the unsuspecting couple. When Amy vanishes, James is not sure whether she has been abducted or has left him. The acts of the tormentor become increasingly twisted and violent as James gets closer the source of the terror.