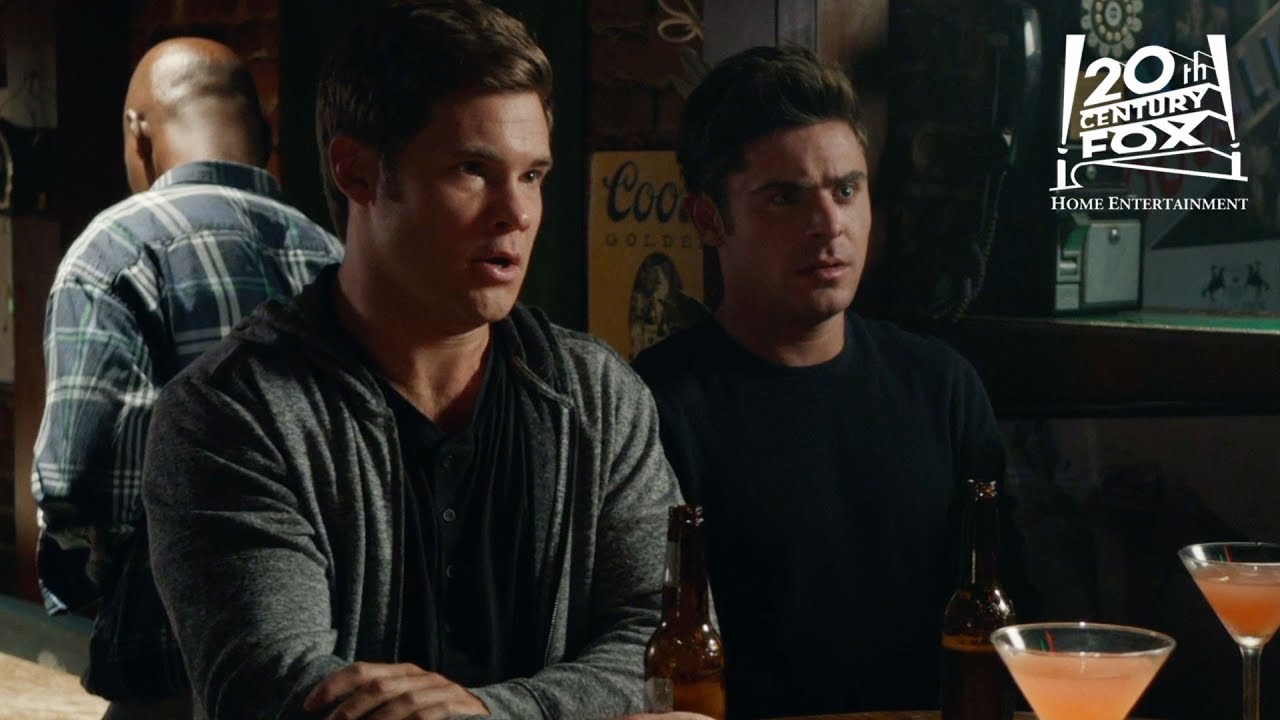 About 27 Dresses:
From the screenwriter of The Devil Wears Prada, 27 Dresses centers on Jane (Katherine Heigl), an idealistic, romantic and completely selfless woman… a perennial bridal attendant whose own happy ending is nowhere in sight. But when younger sister Tess captures the heart of Jane’s boss – with whom she is secretly in love – Jane begins to reexamine her “always-a-bridesmaid…” lifestyle.

About Kingsman: The Golden Circle:
Kingsman: The Secret Service introduced the world to Kingsman — an independent, international intelligence agency operating at the highest level of discretion, whose ultimate goal is to keep the world safe. In KINGSMAN: THE GOLDEN CIRCLE, our heroes face a new challenge. When their headquarters are destroyed and the world is held hostage, their journey leads them to the discovery of an allied spy organization in the United States called Statesman, dating back to the day they were both founded. In a new adventure that puts their agents’ strength and wits to the limit, these two elite secret organizations band together to defeat a ruthless common enemy, in order to save the world, something that’s becoming a bit of a habit for Eggsy…

About Spy:
Deskbound CIA analyst Susan Cooper (Melissa McCarthy) is about to become the world’s newest — and unlikeliest — secret weapon. When her partner (Jude Law) falls off the grid and another top agent (Jason Statham) is compromised, Susan volunteers to go deep undercover and bring down a deadly arms dealer. Loaded with wise-cracking humor, action and adventure, SPY is a mission impossible to resist!

About Mike and Dave Need Wedding Dates:
Hard-partying brothers Mike (Adam Devine) and Dave (Zac Efron) place an online ad to find the perfect dates (Anna Kendrick, Aubrey Plaza) for their sister’s Hawaiian wedding. Hoping for a wild getaway, the boys instead find themselves outsmarted and out-partied by the uncontrollable duo.

About There’s Something About Mary:
Ted (Ben Stiller) is still in love with his high school prom date, Mary (Cameron Diaz), even though it’s been years after the humiliating incident that cut their date short. Ted hires Pat, a private detective (Matt Dillon) to track her down, but Pat ends up falling in love with her too! And so begins the hilarious battle for Mary’s heart!