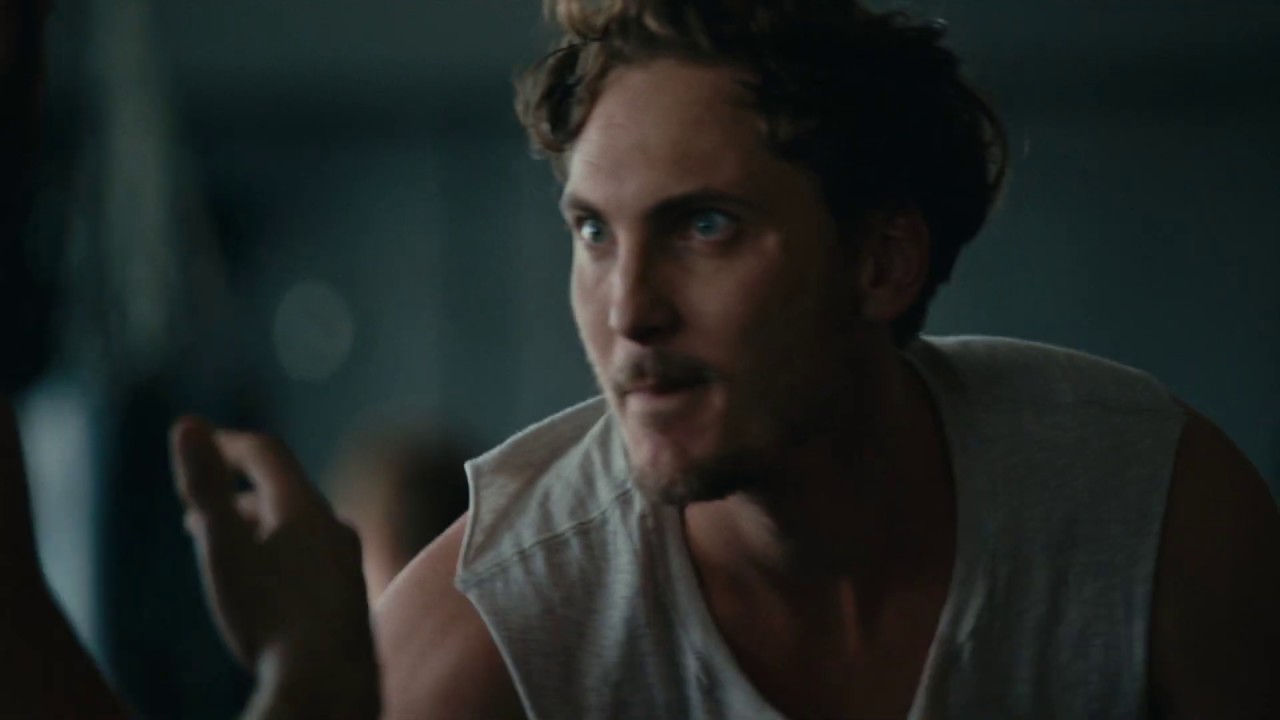 The 63rd BFI London Film Festival in partnership with American Express is delighted to announce the contenders for the Best Film Award in this year’s Official Competition selection. The 2019 nominated films showcase an incredible range of filmmaking talent from across the world; 60% of the films are from a female director or co-director with 16 countries represented across the producers and co-producers.

The winner of Official Competition will be announced on 12th October 2019.

The 10 films in Official Competition are:

Further Information on the selected films:

The daily routines of this God-fearing family are abruptly interrupted when they discover two strangers hiding in their barn, pleading for help. When the family agrees to take them in, it is not long before their progressive ways begin to cause tensions.

Alma Har’el collaborates with gifted writer and performer Shia LaBeouf to impressive effect for her first dramatic feature HONEY BOY, an artful and soul-baring examination of the lingering effects of emotional abuse.

Lucas Hedges plays Otis, an alcoholic with a penchant for fiercely self-destructive behaviour who makes a living starring in action films. When an accident forces him into rehab, he begins to examine his troubled past with his unstable and often emotionally abusive father (LaBeouf, playing a version of his own real-life father).

Guatemalan director Jayro Bustamante’s taut genre-bending thriller, LA LLORONA, sees elderly general Enrique Monteverde tried for a genocide he oversaw three decades earlier, who finds himself haunted by a spectre of his past; La Llorona, the spirit of a woman who has returned to seek justice for the dead.

Guatemala’s lengthy Civil War and the mass murder of Mayan civilians provide a powerful historical framework for Bustamante’s third feature. This is a film about secrets and lies, rendered through a breathtaking visual language that melds horror, fantasy and courtroom drama to disarming effect.

In LINGUA FRANCA, Olivia is a Filipino transwoman and undocumented immigrant in Brooklyn, surreptitiously working as a caregiver for Olga, an elderly Russian woman in the early stages of dementia. She spends her time documenting a staged relationship with the man who has agreed to marry her so she can obtain legal status in the US. One day Olivia meets Olga’s grandson Alex, a despondent slaughterhouse worker battling his own inner demons and the pair develop a strong connection.

A beautifully performed character study and an incisive critique on race and immigration in modern America, writer/director Isabel Sandoval (who also takes on the role of Olivia) has crafted a deeply moving work of great intimacy and insight.

Oliver Hermanus follows The Endless River (LFF 2015) with MOFFIE, a haunting examination of the violent persecution of gay men under Apartheid. Nicholas (Kai Luke Brummer) has long known he is different, that there is something in him that must stay hidden, denied even. But in South Africa in 1981, all white young men over 16 must serve two years of compulsory military service to defend the Apartheid regime and its culture of toxic racist machismo. When fear pushes Nicholas to accept unspeakable horrors in the hopes of staying invisible, a tender relationship with another recruit becomes as dangerous for them both as any enemy fire.

Alejandro Landes delivers one of the most talked-about films of the year in MONOS: a hallucinogenic, intoxicating thriller about child soldiers that has inspired feverish buzz and earned comparisons to Apocalypse Now and Lord of the Flies.

High in the mountains of South America, above the billowing clouds but with gunshots heard in the distance, a motley group of child and teenage soldiers train and wait for instruction while in the presence of their American hostage, the Doctora.

Despite wearing its influences on its sleeve, the film is a wildly original vision from Landes and screenwriter Alexis dos Santos; the camera prowling over mud and organic decay, cutting swathes through the jungle, all to the strains of Mica Levi’s visceral score.

Małgorzata Szumowska’s (Berlin Jury Prize-winner Mug and LFF 2015’s Body) English-language debut THE OTHER LAMB is a beguiling, genre-tinged examination of life in an otherworldly cult.

Selah was born into The Flock, a community of women and girls ruled over by Shepherd, the only male, and a seemingly benevolent but undisputed leader of the strictly regimented and isolated woodland settlement. Selah appears the most perfect of the faithful flock, until unsettling revelations see her devotion shaken.

Celebrated Saudi director Haifaa Al Mansour’s THE PERFECT CANDIDATE is an inspiring drama about Maryam, a highly competent young doctor whose road is paved with compromises and complications – quite literally in the case of a flooded path leading to her clinic, the dangers of which are not taken seriously by local officials.

When her attempt to drive to a medical conference is stymied by not having the right papers, she finds her only solution is to sign up to be an electoral candidate, allowing her easy access through road blocks. However, when the responsibility of local politics dawns on her, she ropes in her sisters to challenge Saudi Arabia’s strict social codes and what is expected of a young woman in the country.

During a term studying animal euthanasia, veterinary student Rose (Ann Skelly) decides to contact Julie (Orla Brady), the birth mother who gave her up for adoption. But Julie, who is now a successful London-based actress, doesn’t want to know. Undeterred, Rose will not be ignored and curiosity leads her to discoveries that shake the fragile identity she has built for herself.

Molloy and Lawlor build a sense of dread inside an exquisite world of immaculate architecture, rendered through an icy performance style and enveloped by a claustrophobic soundtrack.

Having recently found God, self-effacing young nurse Maud, arrives at a plush home to care for Amanda, a hedonistic dancer left frail from a chronic illness. When a chance encounter with a former colleague throws up hints of a dark past, it becomes clear there is more to sweet Maud than meets the eye.