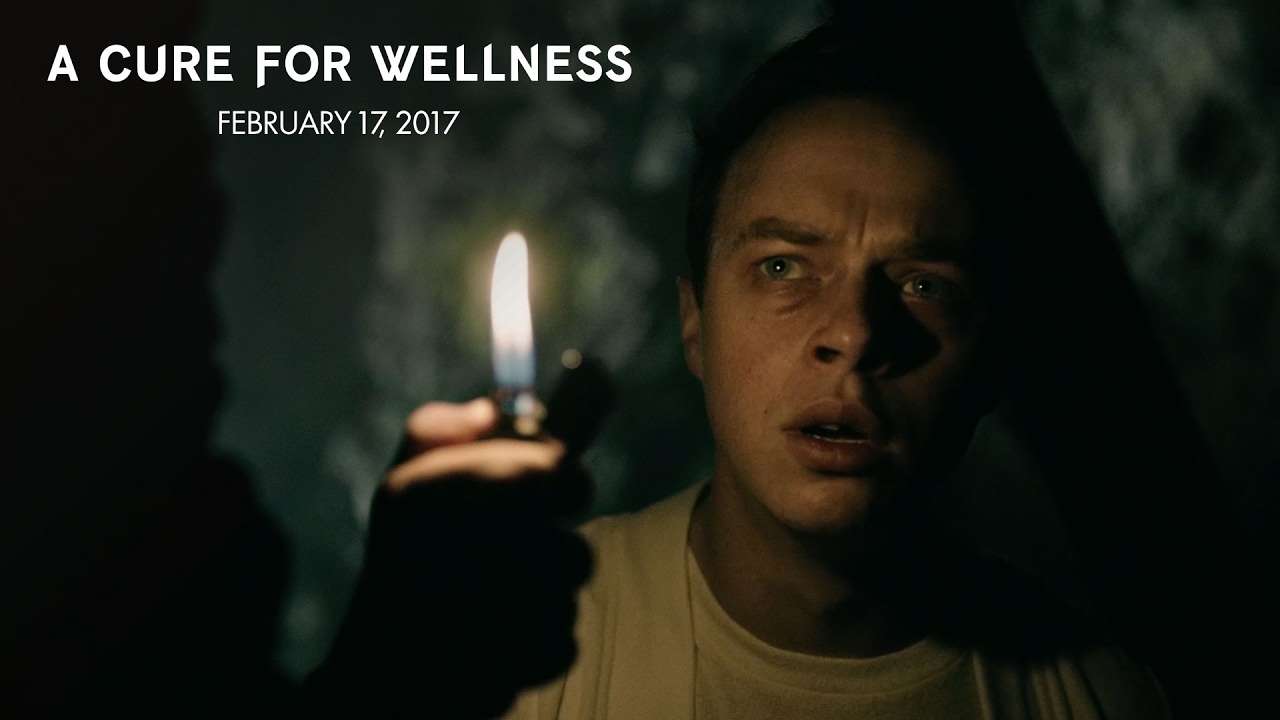 Can you handle the Cure? Visit http://TakeTheCure.com now