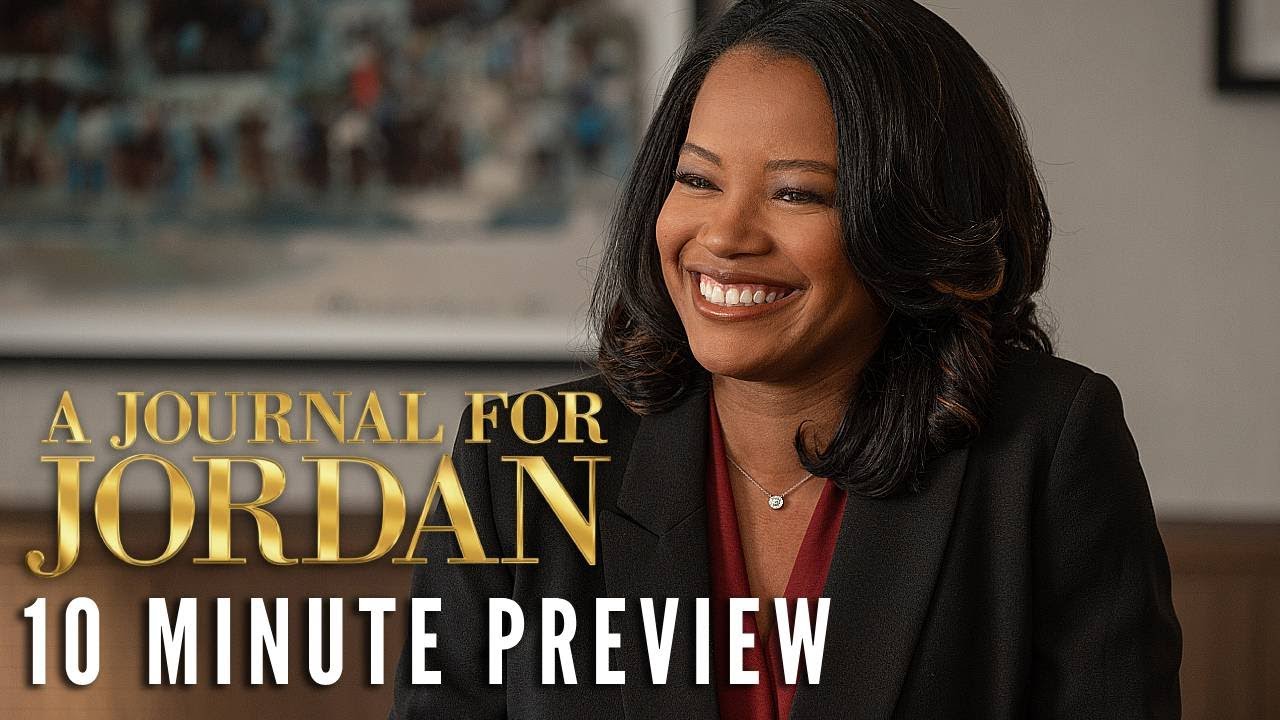 Love is a choice. ♥️ Check out this 10 minute preview of #AJournalForJordan, based on an inspirational true story. ✨ Now in theaters and on demand. https://www.sonypictures.com/movies/ajournalforjordan