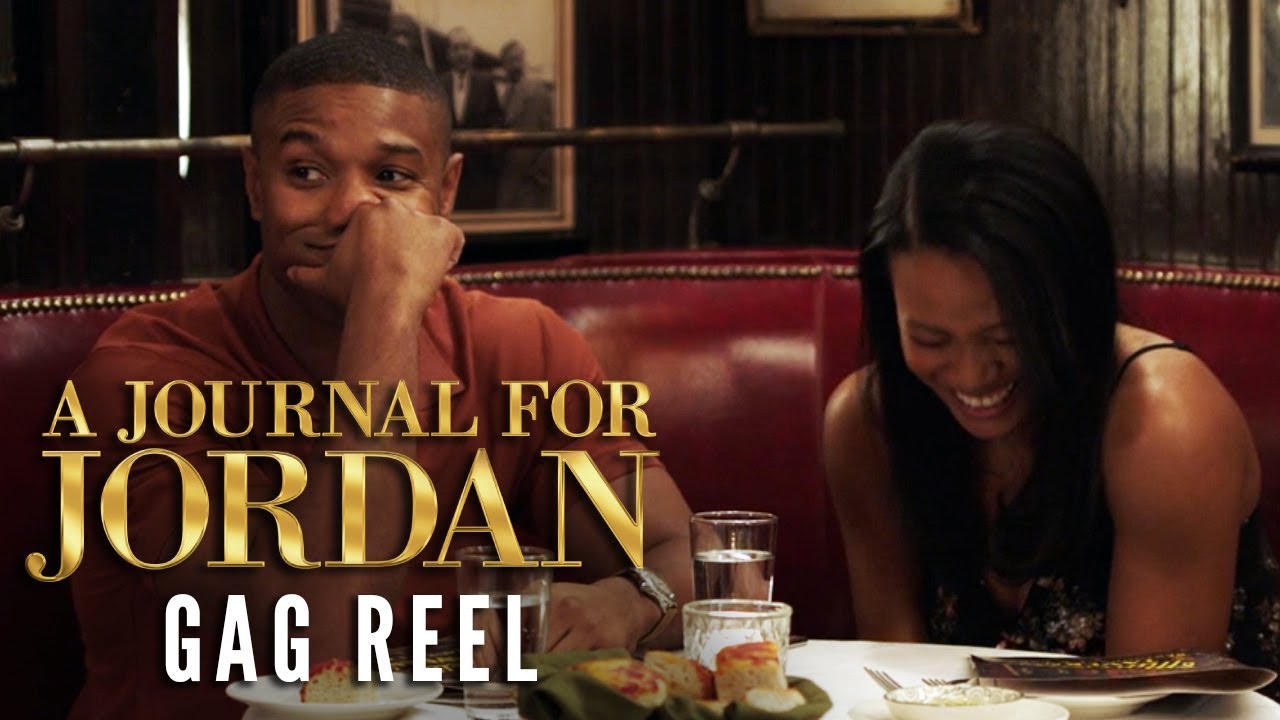 Fall in love with the making of A Journal For Jordan. ❤️ Now on digital.