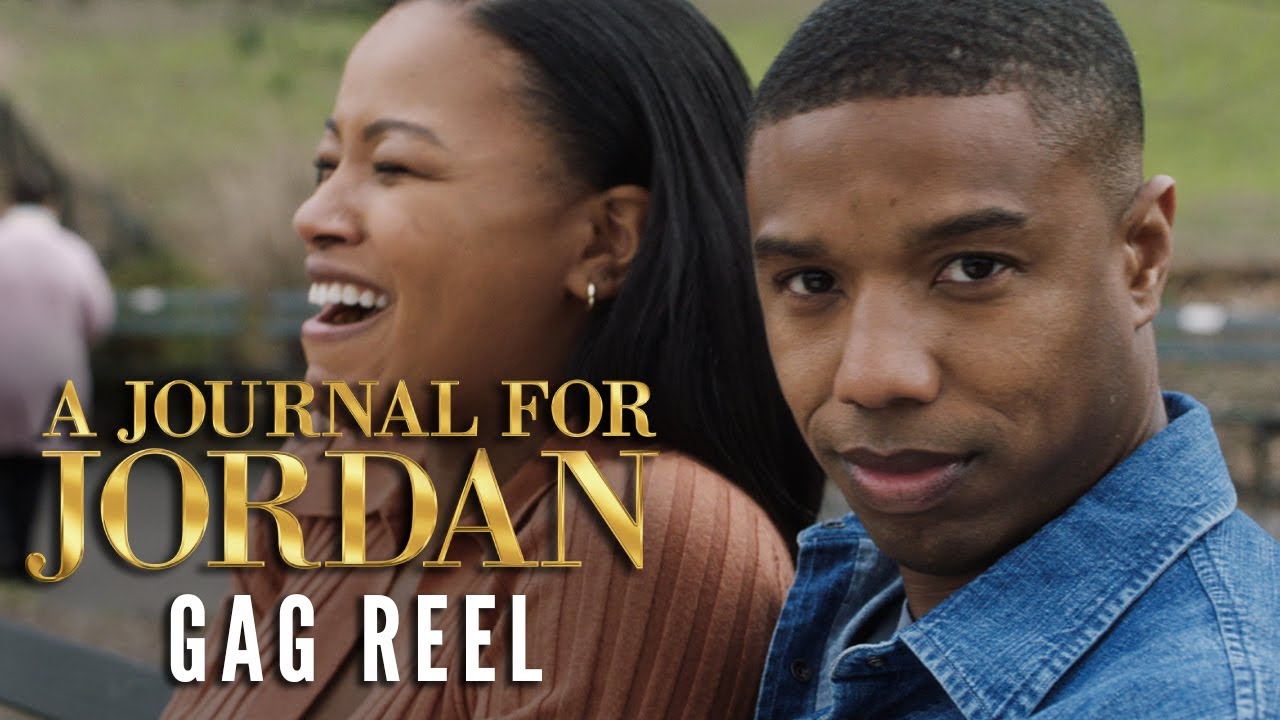 All smiles (and many, many laughs) on set. Enjoy these outtakes from A Journal For Jordan, now on digital!