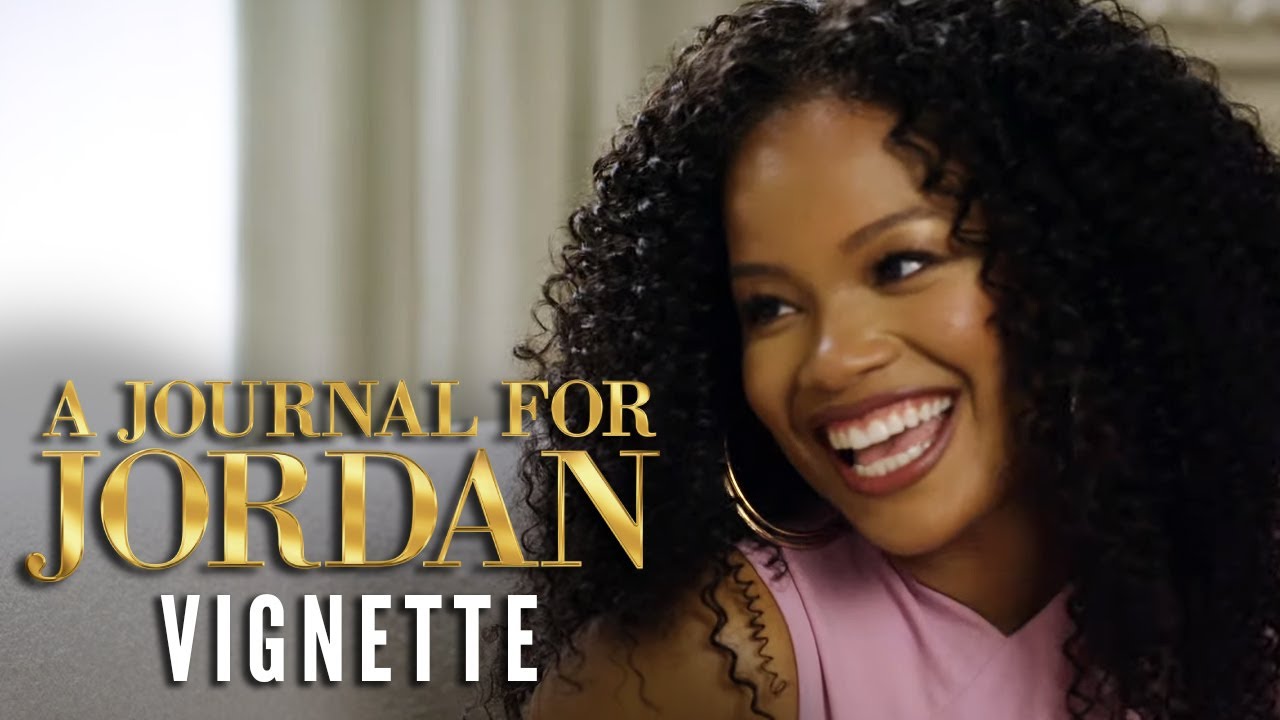 Discover how director Denzel Washington decided Chanté Adams would be the perfect Dana Canedy. #AJournalForJordan is now on digital.