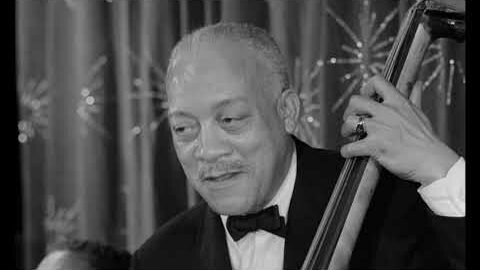 Louis Armstrong was born on this day in 1901.

In 1966, Louis Armstrong starred in A MAN CALLED ADAM alongside Sammy Davis Jr., Cicely Tyson, Ossie Davis, Frank Sintra Jr. Mel Torme and Peter Lawford which is newly restored in stunning 4K and yours to own August 16th: https://www.amazon.co.uk/Man-Called-Adam-Blu-ray/dp/B098KF2ZVY/ref=sr_1_1?dchild=1&keywords=a+man+called+adam&qid=1627988861&sr=8-1