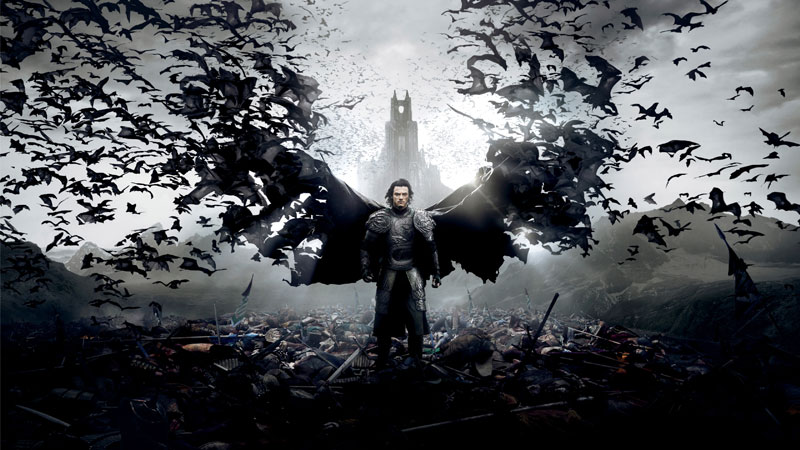 When we think about the story of Dracula, there are several different interpretations and adaptations that come to mind. The most significant remains the original – an 1897 novel by Bram Stoker that more or less launched the idea of vampire lore as we know it today. It’s an old novel, but one that still resonates with readers today. In fact, an aggregator review and rating site currently ranks it as the second best gothic novel of all time (behind only Charlotte Bronte’s Jane Eyre and ahead of the likes of Wuthering Heights, Frankenstein, and The Picture Of Dorian Gray).

The other foundational interpretation was the Ted Browning-directed film that came out some 34 years after the novel. It’s definitely dated, in black-and-white and with an Old Hollywood feel to it, but it’s nevertheless been very influential. It furthered the reach of Dracula in pop culture and is still directly impacting new takes on the monster. There’s a slot-based arcade game online that claims that it takes its inspiration from this classic 1931 film, despite being little more than an animated platform for slot gamers. And it’s certainly fair to say that more recent films draw from the original cinematic take at least to some extent.

Now, however, the film world is getting news regarding a brand new adaptation that could join the ranks of the truly authentic takes on Dracula (rather than being just another spinoff or reboot). Rumor has it that Bram Stoker’s great-grand nephew is writing a prequel script.

That’s a remarkable sentence even to write, and certainly something to get excited about. It’s not unheard of for famous authors’ or filmmakers’ descendants to try to build upon classic works, but this is probably one of the more intriguing examples in several years. Because it’s all in the family, the project is expected to be fully authorized by Bram Stoker’s estate, and that alone should lend it an air of legitimacy that perhaps no project since the original novel and maybe the 1931 film has had.

The aforementioned great-grand nephew’s name is Dacre Stoker, and he actually has a little bit of writing experience. He has already co-written a Dracula novel (Dracula: The Un-dead), though it received a mediocre response. This time around, the nature of the project ought to grip fans of Bram Stoker’s original novel right off the bat though. The younger Stoker’s script will reportedly use Bram as a main character, chronicling his journey to “fight and trap an evil creature.” It’s a story that will stage Bram Stoker’s own life and work as if it were all real, which should make it a refreshing and fascinating take.

That’s most of what we know at this point. But to add a few more significant details, Paramount Pictures has purchased the rights to the script already, and Andy Muschetti, hot off of directing Stephen King’s It, is being eyed as director. This is certainly a project to keep a close eye on.