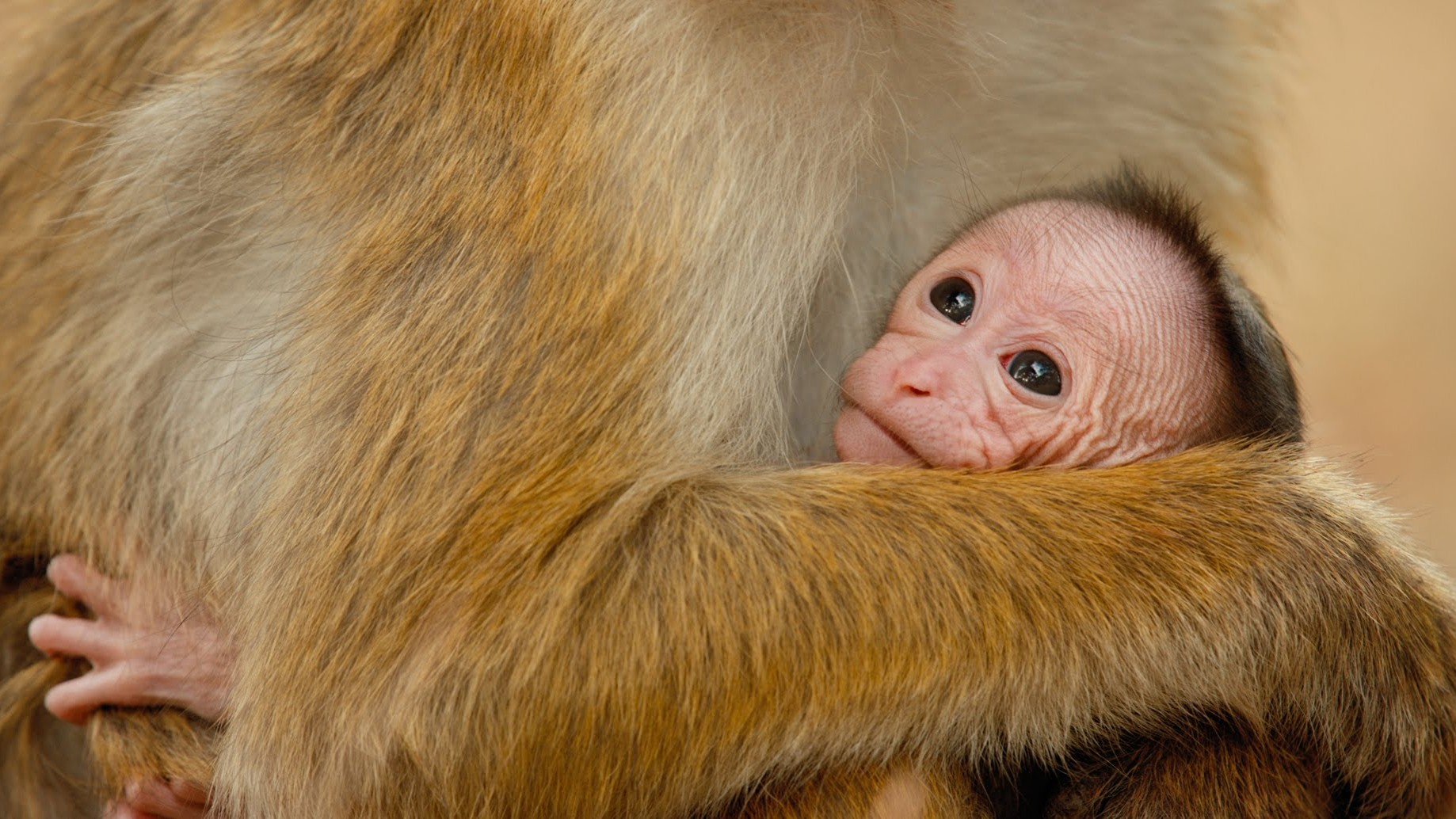 From Oscar, Sita, Scout, and the countless wild creatures we share this planet with, thank you! Your partnership with Disneynature is making a difference. We hope you’ll drop in to see Disneynature’s Monkey Kingdom opening week (4/17 – 4/23) to benefit Conservation International!