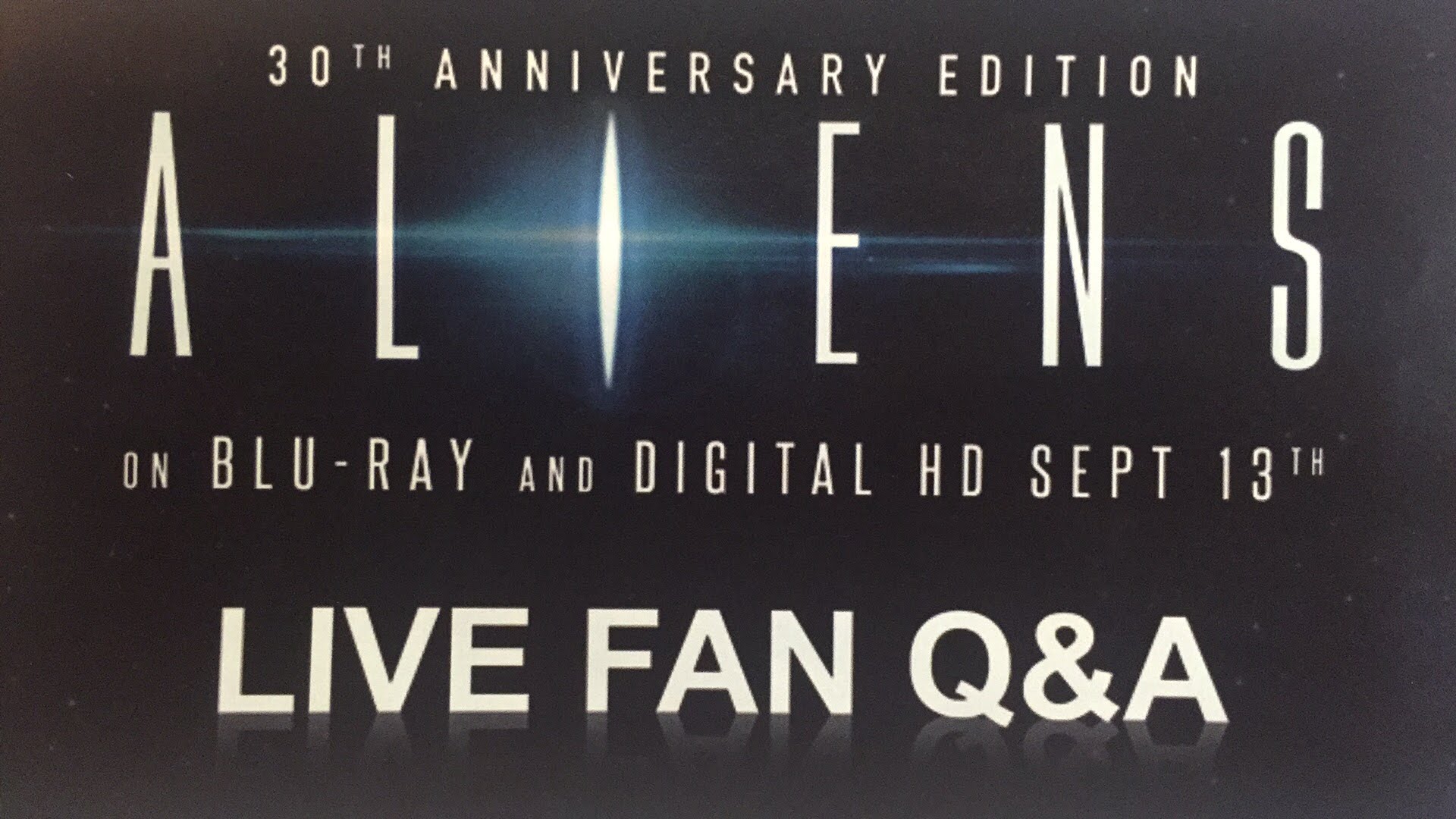 Subscribe to this channel and follow us on fb.com/alienanthology. Pre-order the Aliens 30th Anniversary Edition Blu-Ray now http://amzn.to/29HuGT6 and buy on Digital HD here http://apple.co/2a2oiG3

Synopsis
The terror continues in James Cameron’s ALIENS as Ripley (Sigourney Weaver) returns to Earth after drifting through space in hypersleep for 57 years. Although her story about the Alien encounter is met with skepticism, she agrees to accompany a team of high-tech marines back to LV-426…and this time it’s war!”