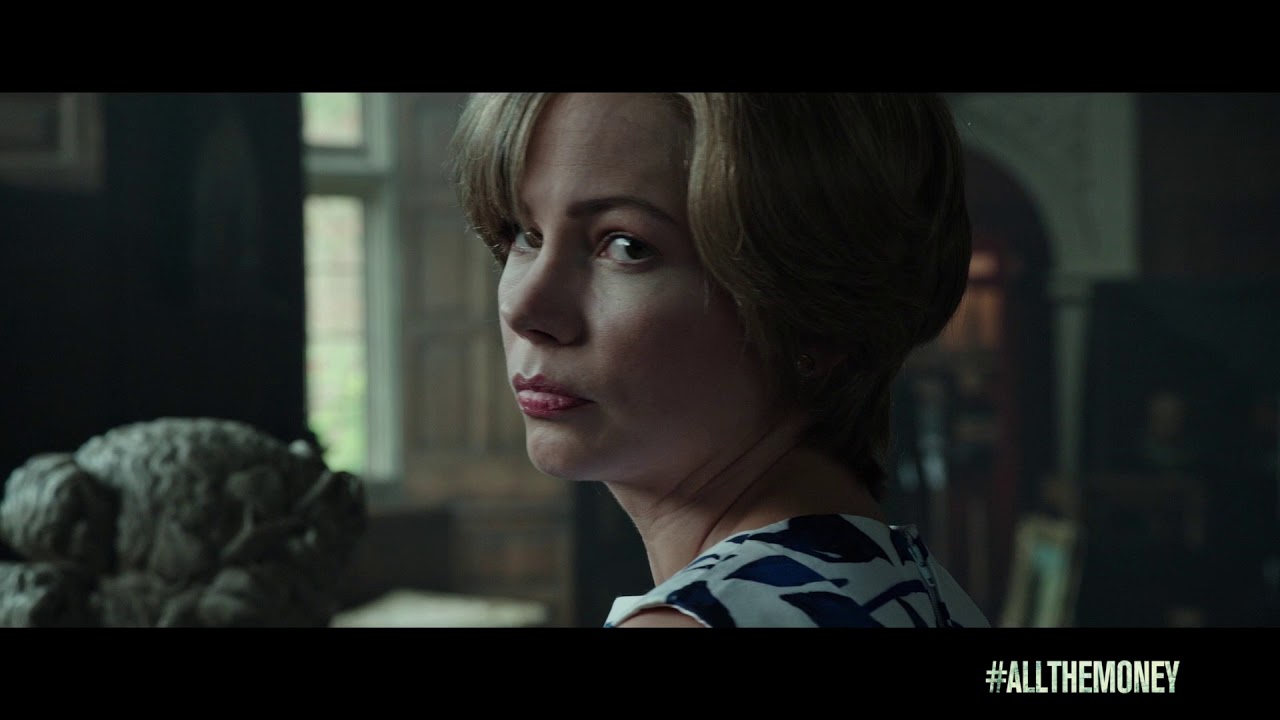 All The Money In The World is in theaters this Christmas. See the cast discuss the film.