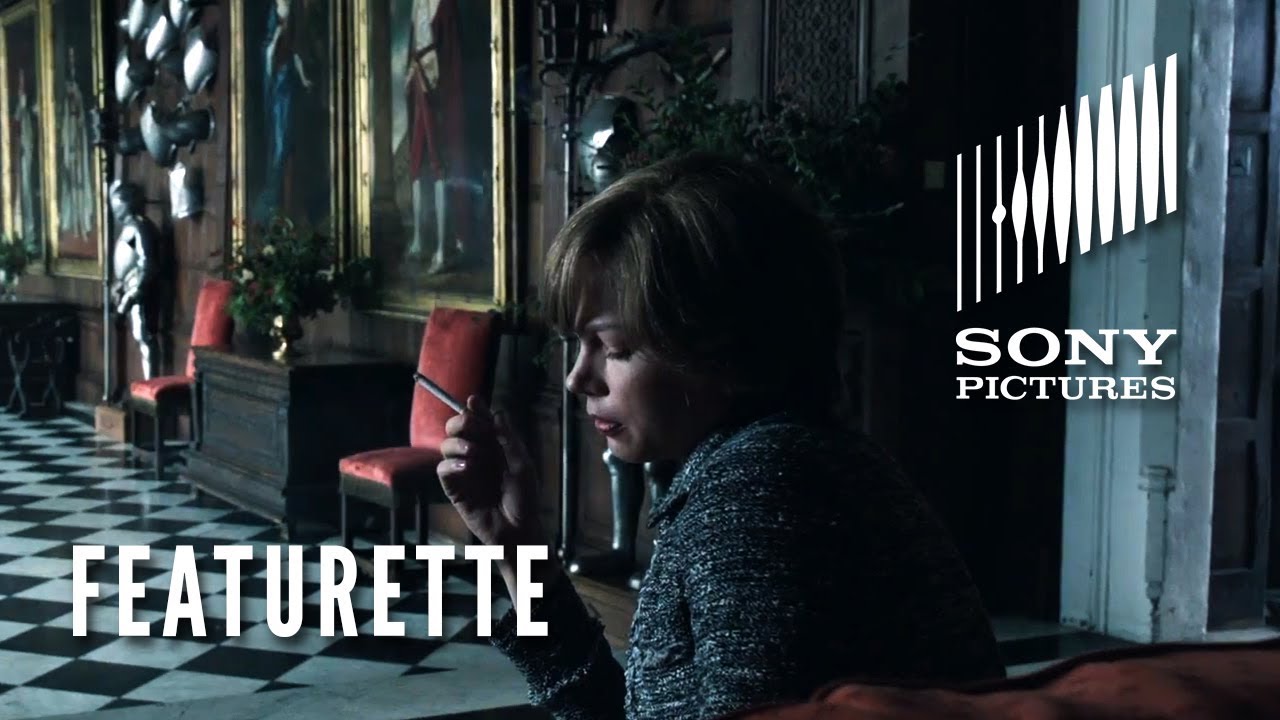 Watch Michelle Williams discuss her role in All The Money In The World. In theaters December 25.