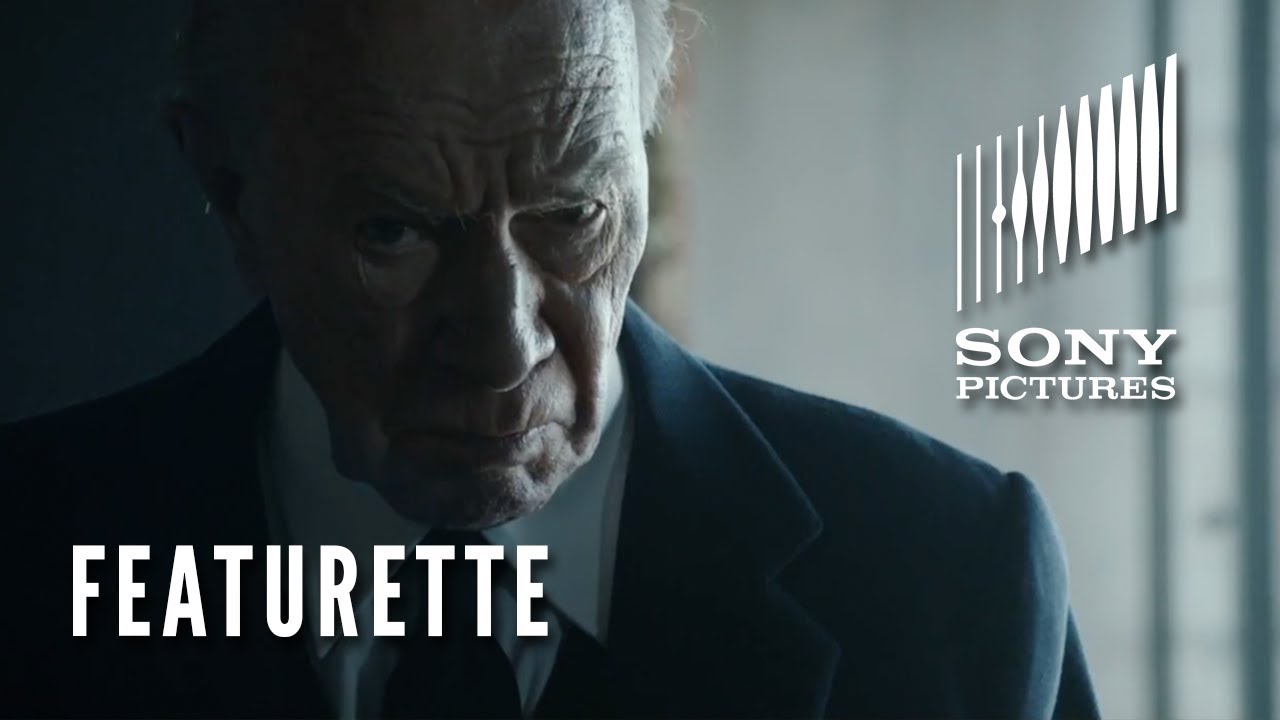 Mark Wahlberg is Fletcher Chace in All The Money In The World. See him discuss his character here.

All The Money In The World is in theaters Christmas day.