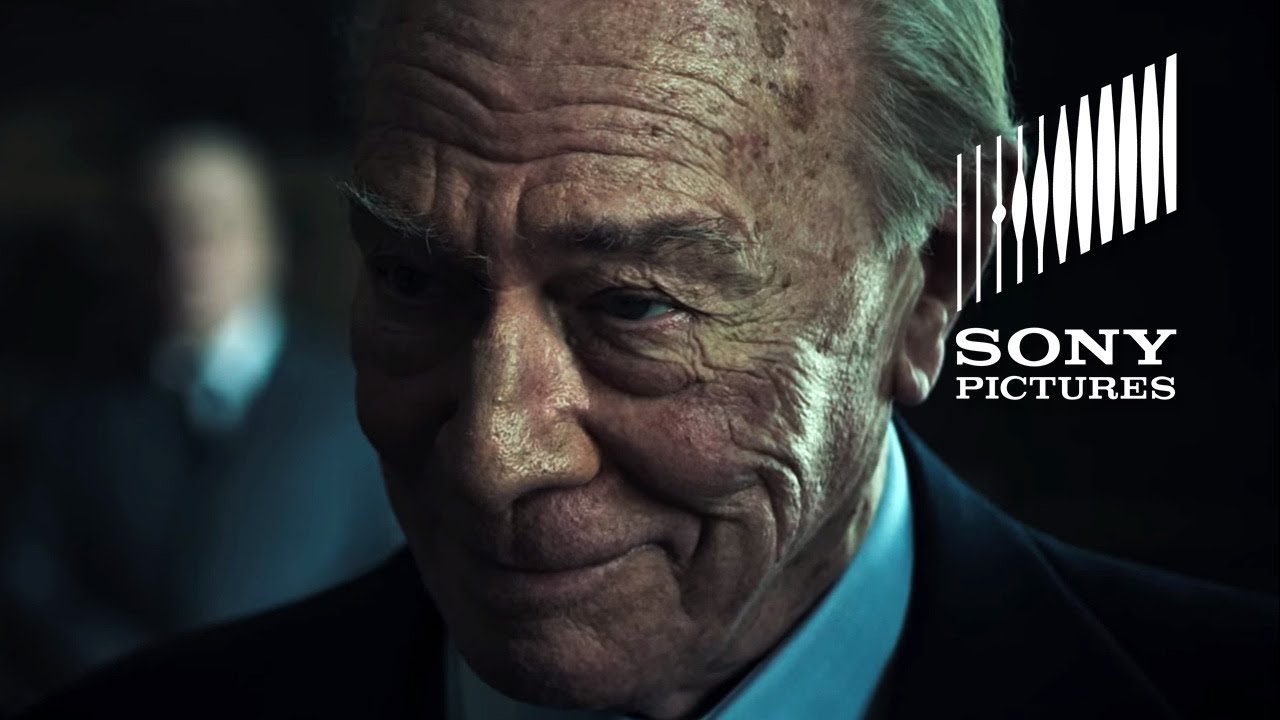 All The Money In The World is in theaters on Christmas day.