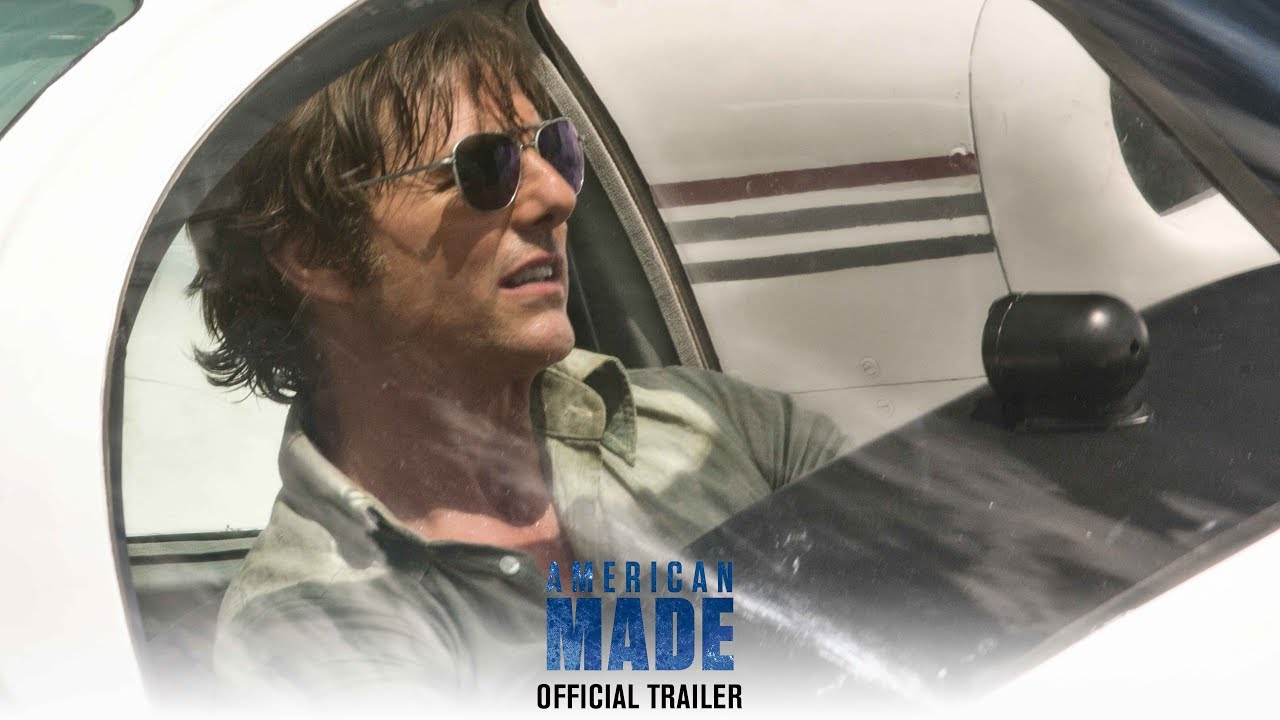 Guns. Drugs. Money laundering. Based on an unbelievable true story, watch the #AmericanMade trailer, in theaters September 29.
—
Follow American Made
Facebook: https://www.facebook.com/AmericanMade2017/
Twitter: https://twitter.com/ammademovie
Instagram: https://www.instagram.com/americanmade/
—
In Universal Pictures’ American Made, Tom Cruise reunites with his Edge of Tomorrow director, Doug Liman (The Bourne Identity, Mr. and Mrs. Smith), in this international escapade based on the outrageous (and real) exploits of a hustler and pilot unexpectedly recruited by the CIA to run one of the biggest covert operations in U.S. history.