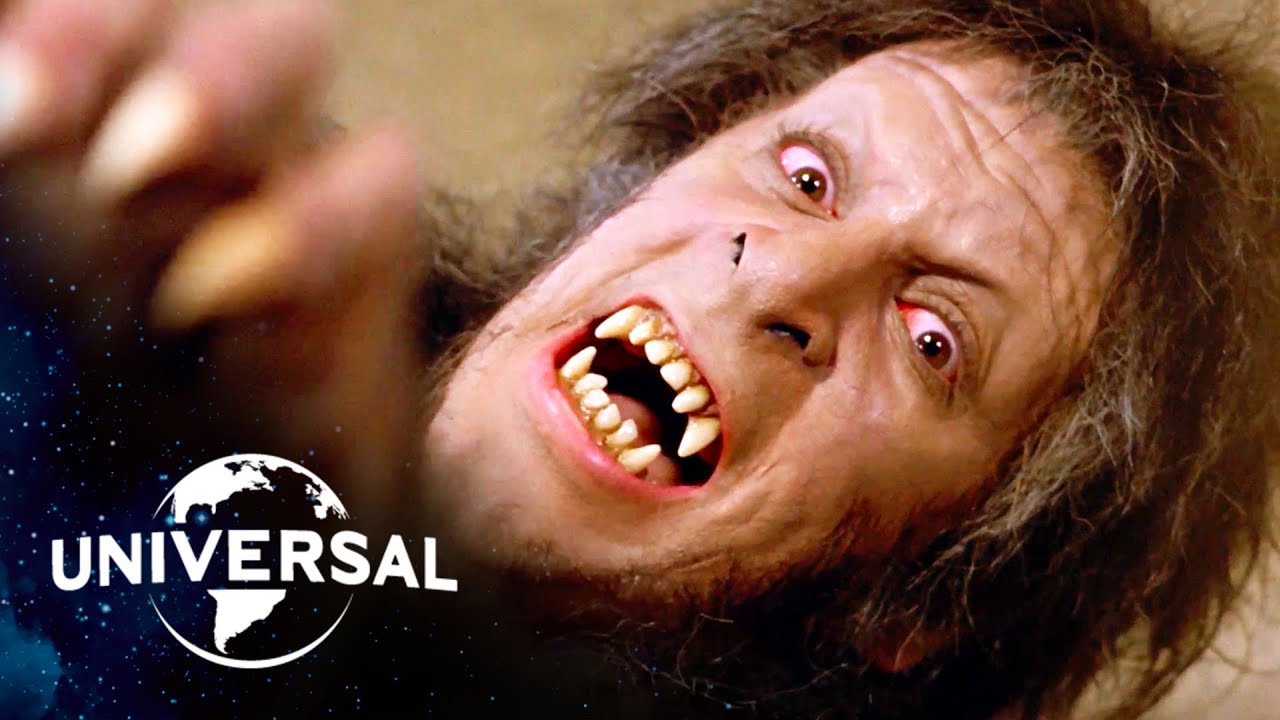 When David Kessler (David Naughton) is attacked by a werewolf while backpacking through Yorkshire, it’s only a matter of time before his painful transformation begins and he is sent on a murderous rampage through London. This thrilling scene earned the film (and makeup artist Rick Baker) the very first Academy Award for Best Makeup and inspired the look of Michael Jackson’s “Thriller,” watch it now!

David Kessler and Jack Goodman arrive in Northern England for a walking tour. One night, a beast attacks them, killing Jack. Weeks later Jack returns to warn David that a werewolf was their assailant, and that he is now the last of the werewolves!