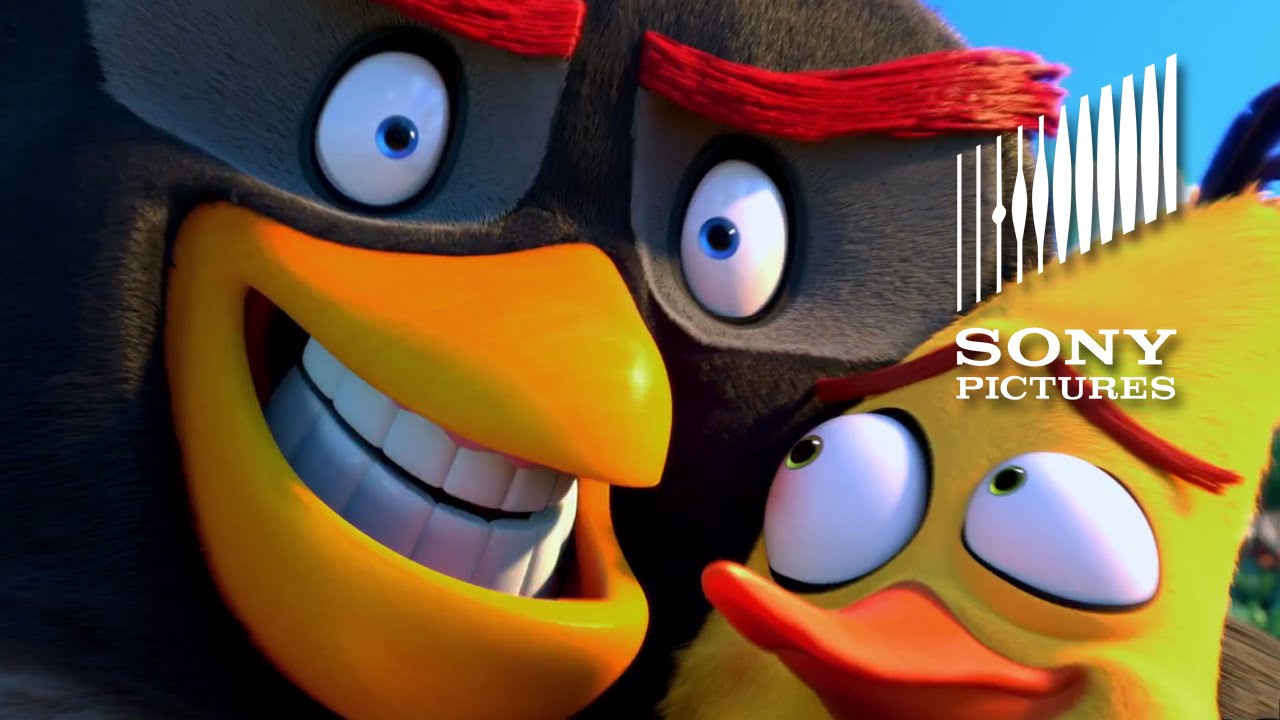 Red, the starring animated character voiced by US star Jason Sudeikis in the upcoming “The Angry Birds Movie,” was named Honorary Ambassador for Green on the International Day of Happiness today at the United Nations.