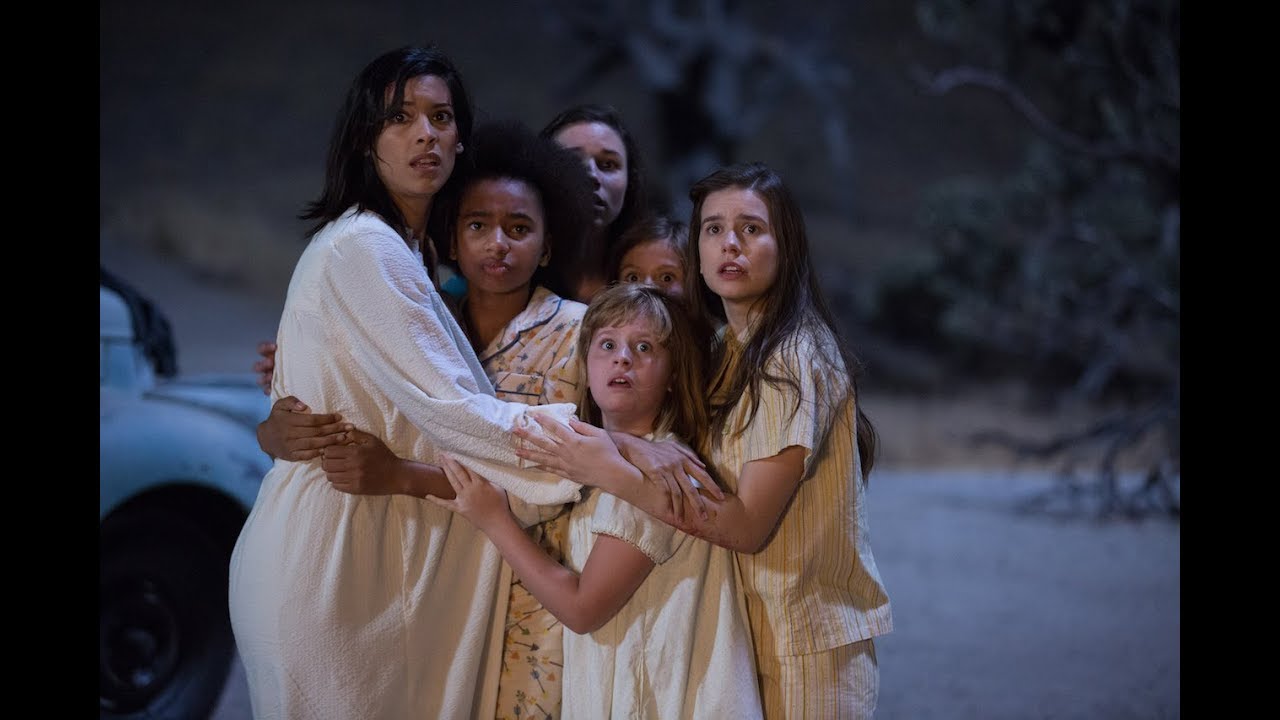 This Thursday, see why critics are calling #AnnabelleCreation the year’s scariest film.