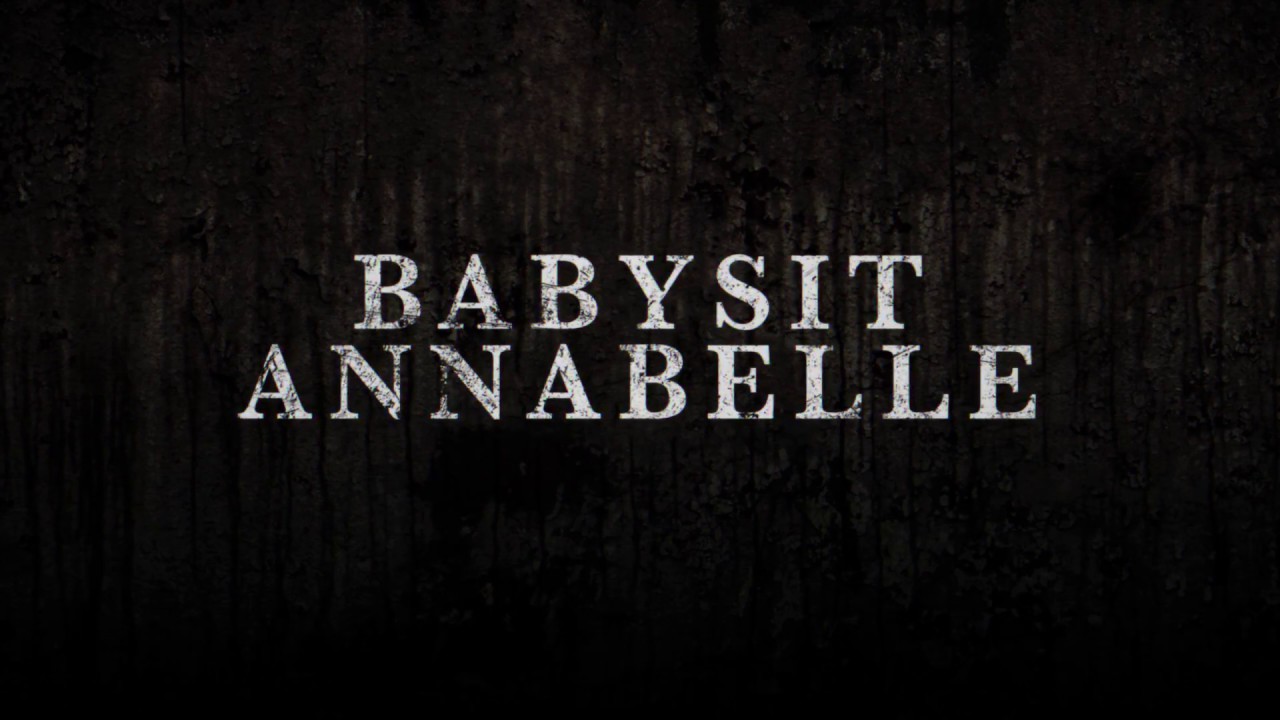 Do you have what it takes to babysit Annabelle? See Annabelle: Creation in UK cinemas August 11.