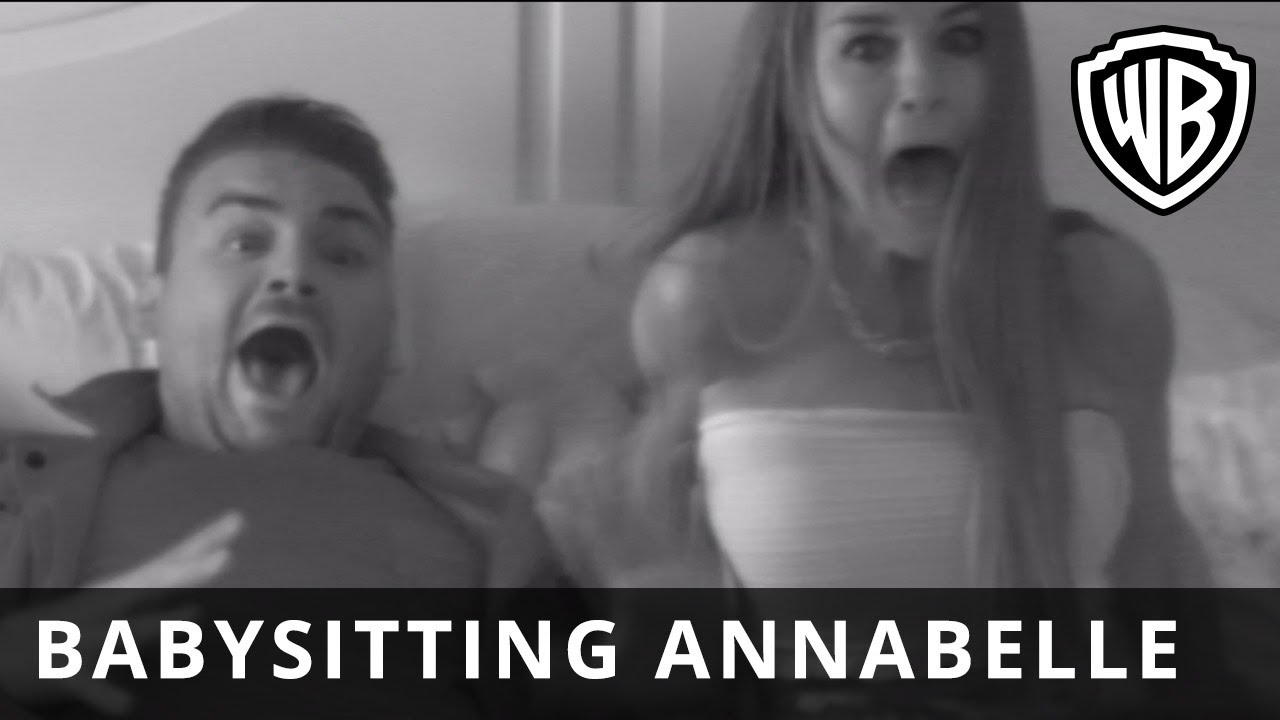 Watch Annabelle give people nightmares for the rest of their lives. See #AnnabelleCreation in cinemas August 11.