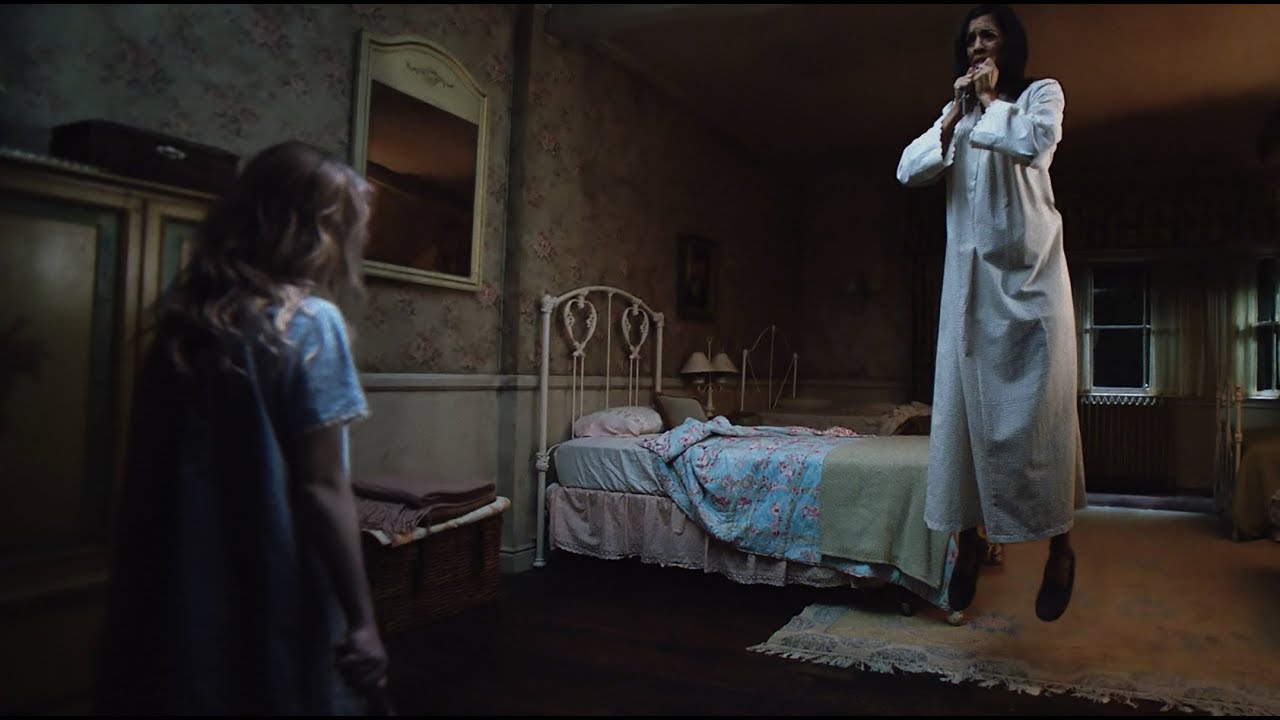 This Thursday, bring a friend to tell you what you missed when your eyes were closed. #AnnabelleCreation