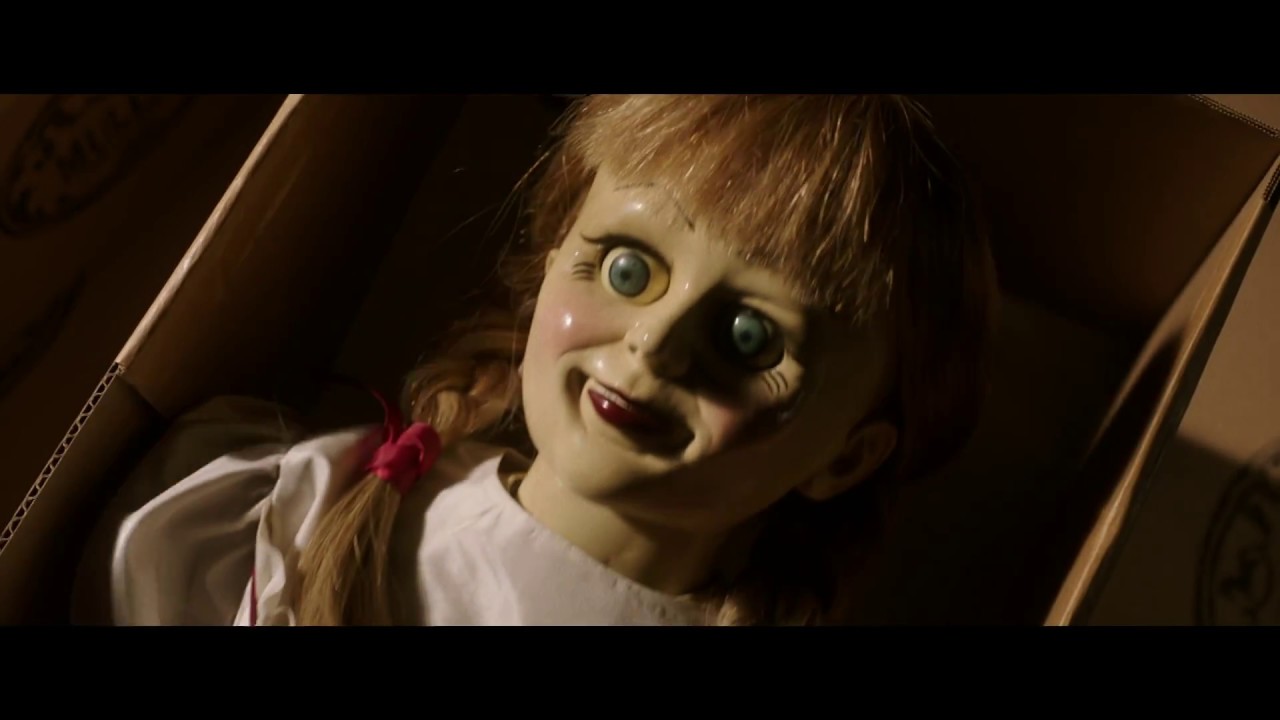 Witness the evil that started The Conjuring Universe. #AnnabelleCreation — special screenings Thursday, starts everywhere Friday. Get tickets now: http://bit.ly/annabellecreationtix
—
Several years after the tragic death of their little girl, a dollmaker and his wife welcome a nun and several girls from a shuttered orphanage into their home, soon becoming the target of the dollmaker’s possessed creation, Annabelle.