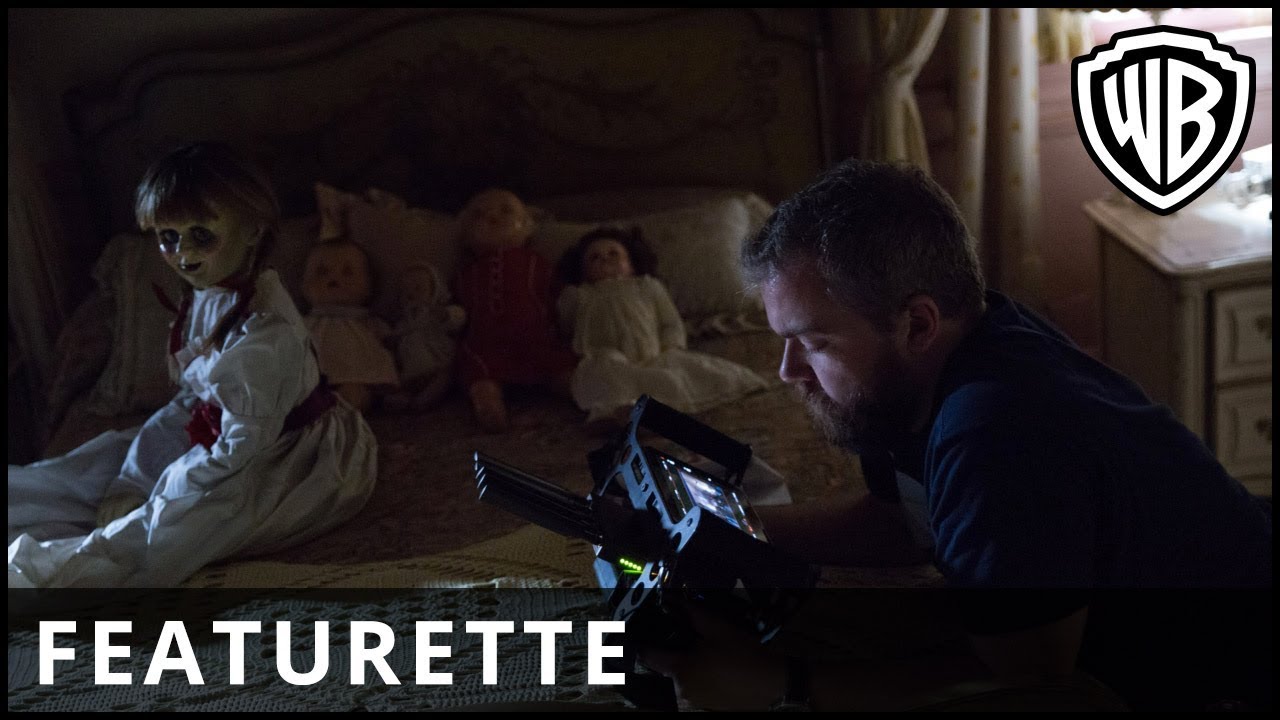 Check out this new clip for Annabelle: Creation, in UK cinemas tomorrow.