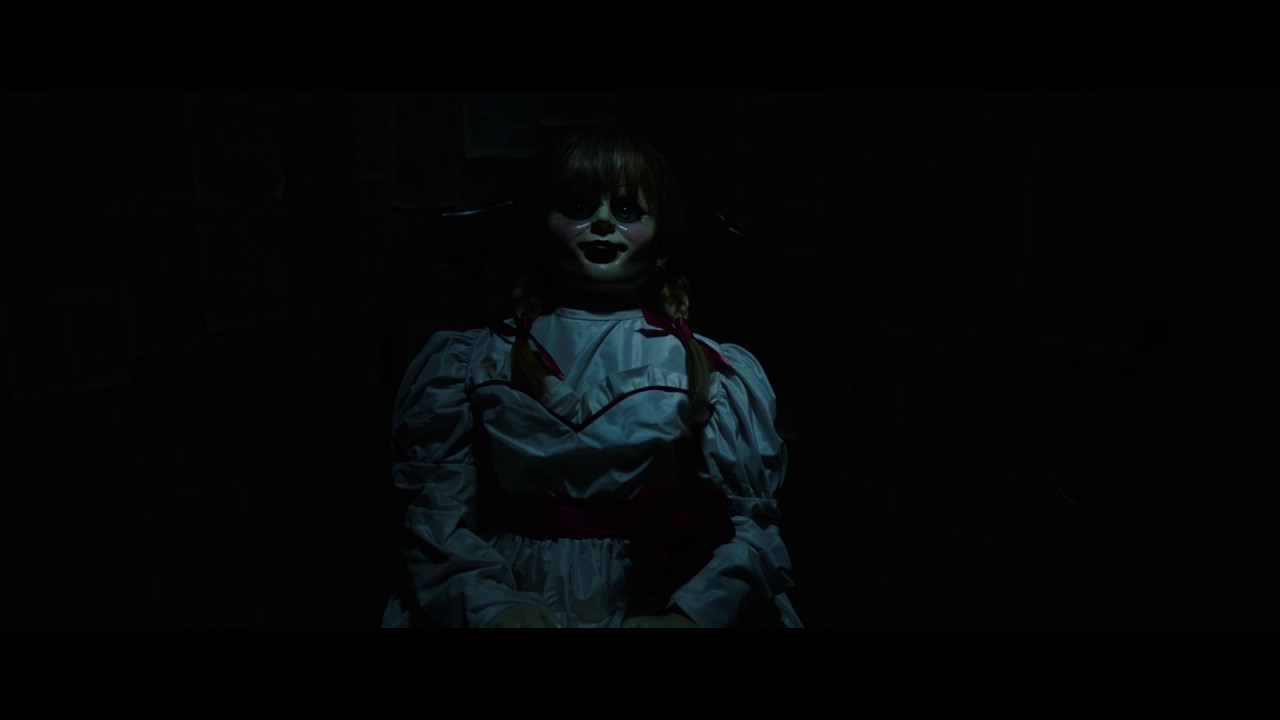 Now you see her, now you’re doomed. Watch this terrifying clip of #AnnabelleCreation, in theaters August 11. Tickets on sale now at http://www.fandango.com/annabellecreation
—
Several years after the tragic death of their little girl, a dollmaker and his wife welcome a nun and several girls from a shuttered orphanage into their home, soon becoming the target of the dollmaker’s possessed creation, Annabelle.