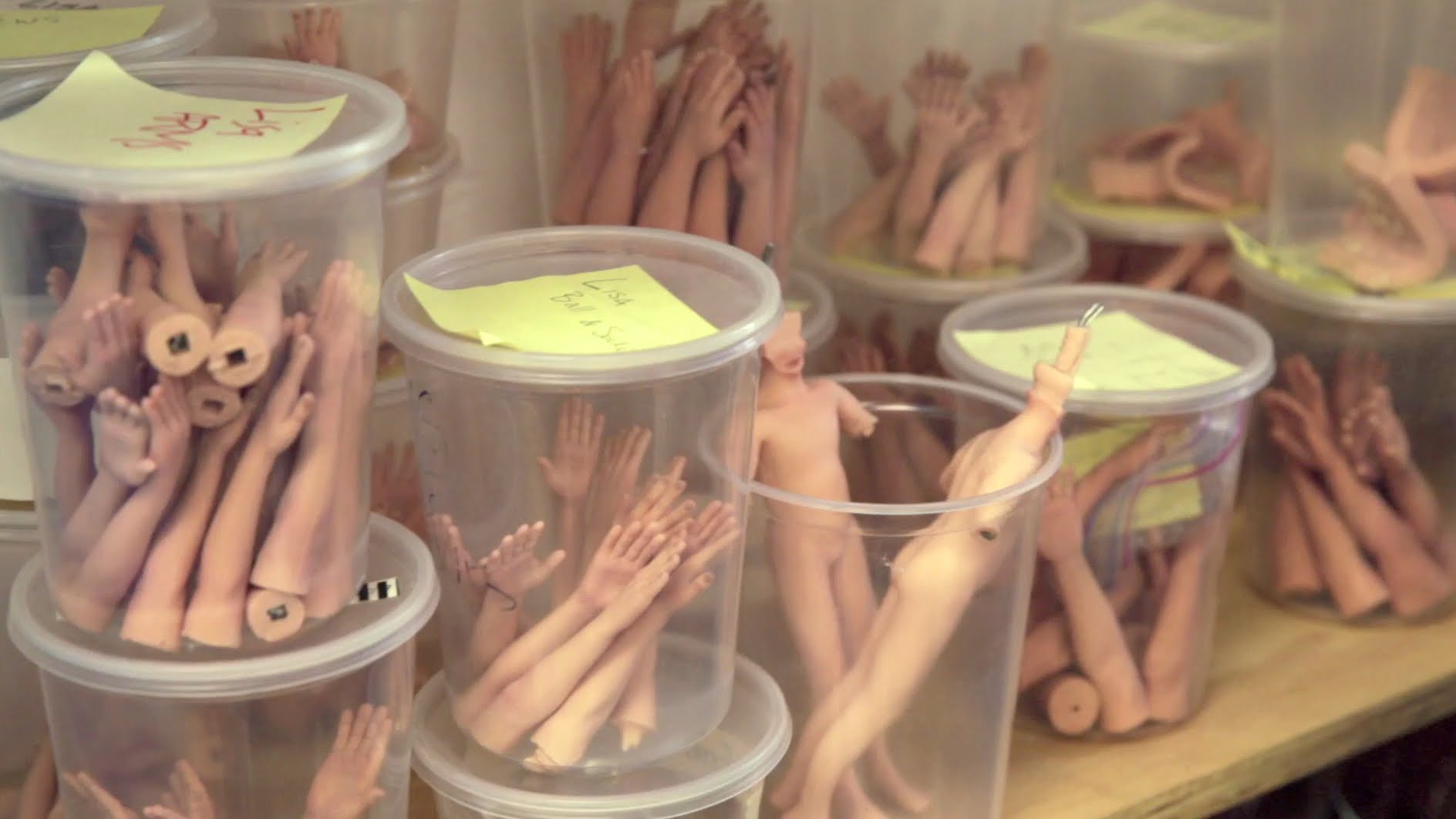 From Charlie Kaufman, writer of Being John Malkovich and Eternal Sunshine of the Spotless Mind, comes Anomalisa, his first animated film.