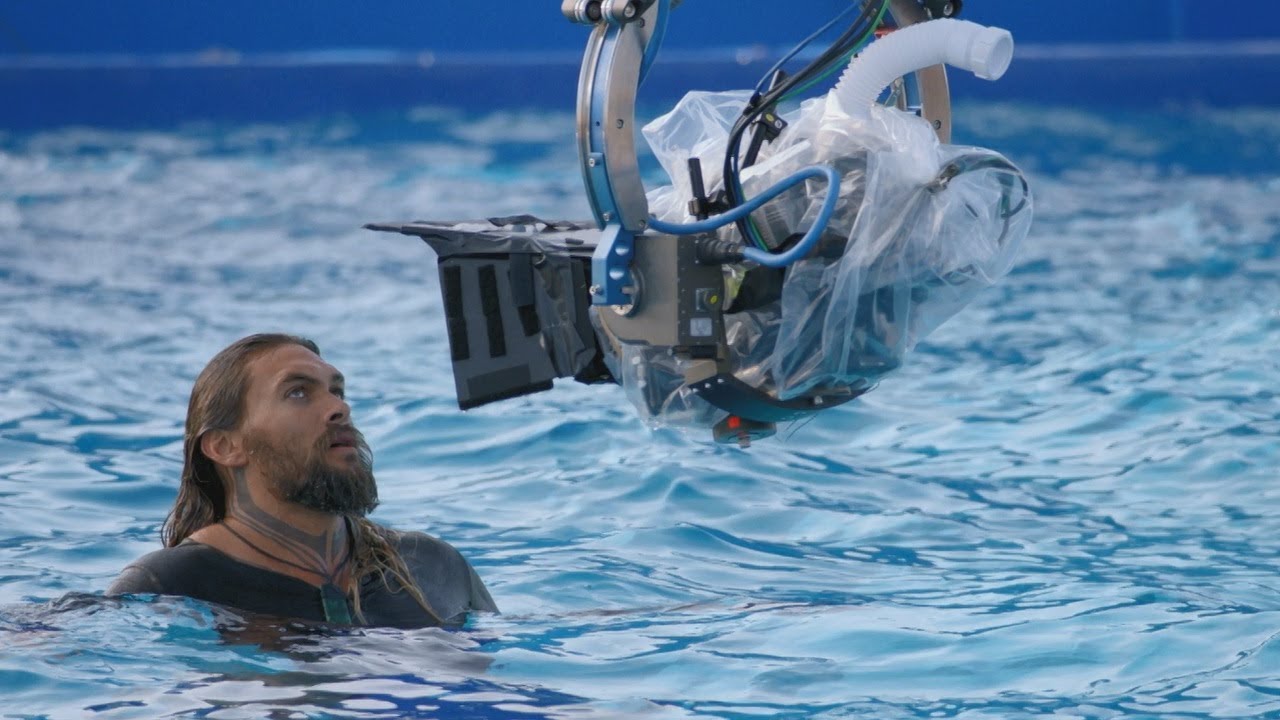 Go behind the scenes with the cast of #Aquaman! Experience the action in cinemas early, from December 12.