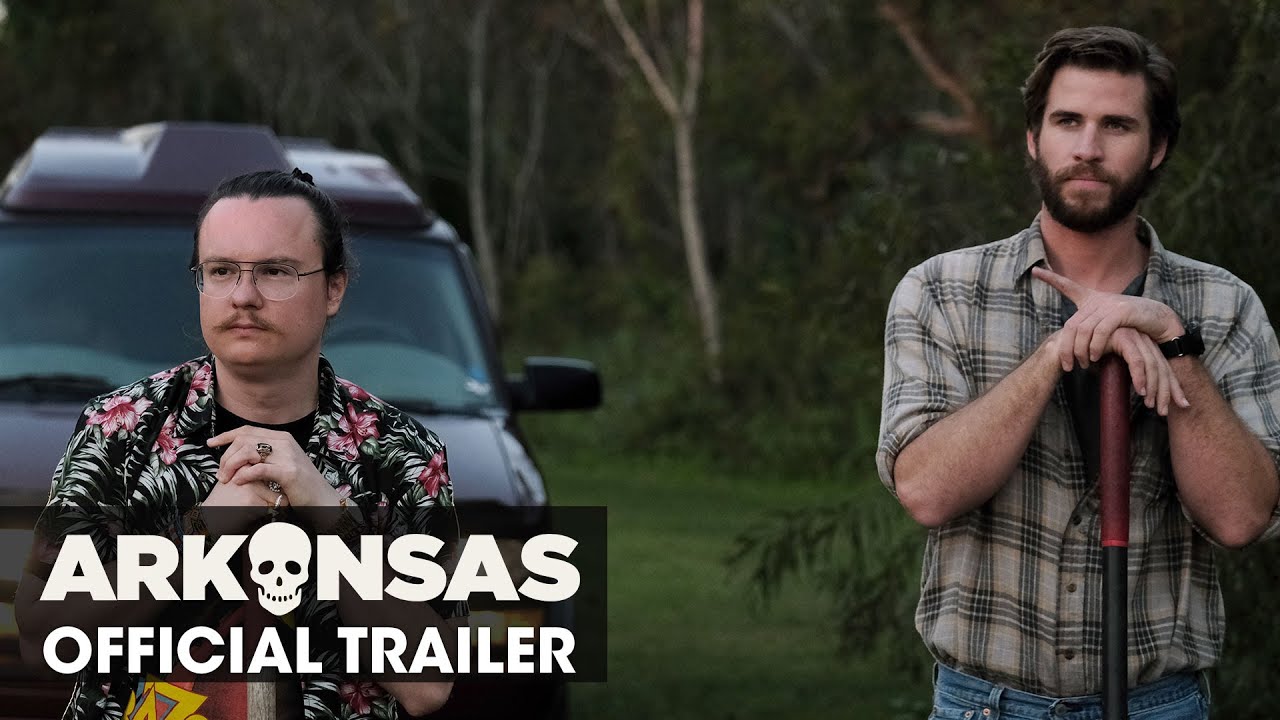 Arkansas – In Select Theaters, on Apple, Amazon, & On Demand platforms 5/1.