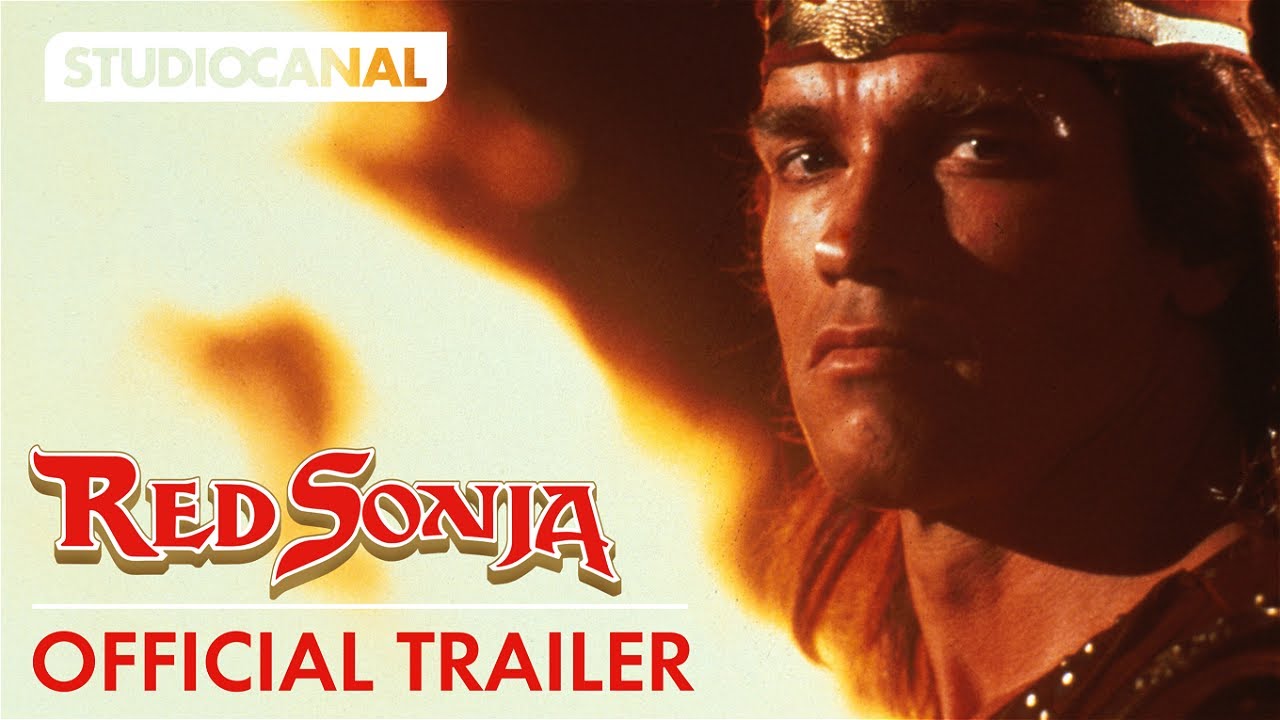 We’re thrilled to announce the first ever 4K restoration of Richard Fleischer’s (20,000 LEAGUES UNDER THE SEA, SOYLENT GREEN) 1985, action-adventure epic, RED SONJA.
The Home Entertainment release, which will include a 4K Ultra HD™ Limited SteelBook Edition, will be yours to own from July 18th.

Brigitte Nielsen (ROCKY IV, BEVERLY HILLS COP II) stars as the iconic, flame-haired heroine who sets out to avenge the death of her family after being granted extraordinary powers by a mysterious vision. On her way to find the tyrannical Queen Gedren, played by Sandahl Bergman (CONAN THE BARBARIAN), she meets Kalidor, Arnold Schwarzenegger (THE TERMINATOR, TOTAL RECALL), a powerful stranger from whom she refuses to accept help. The film features a score from the renowned, Academy Award-Winning® Ennio Morricone (THE GOOD, THE BAD AND THE UGLY, THE UNTOUCHABLES).