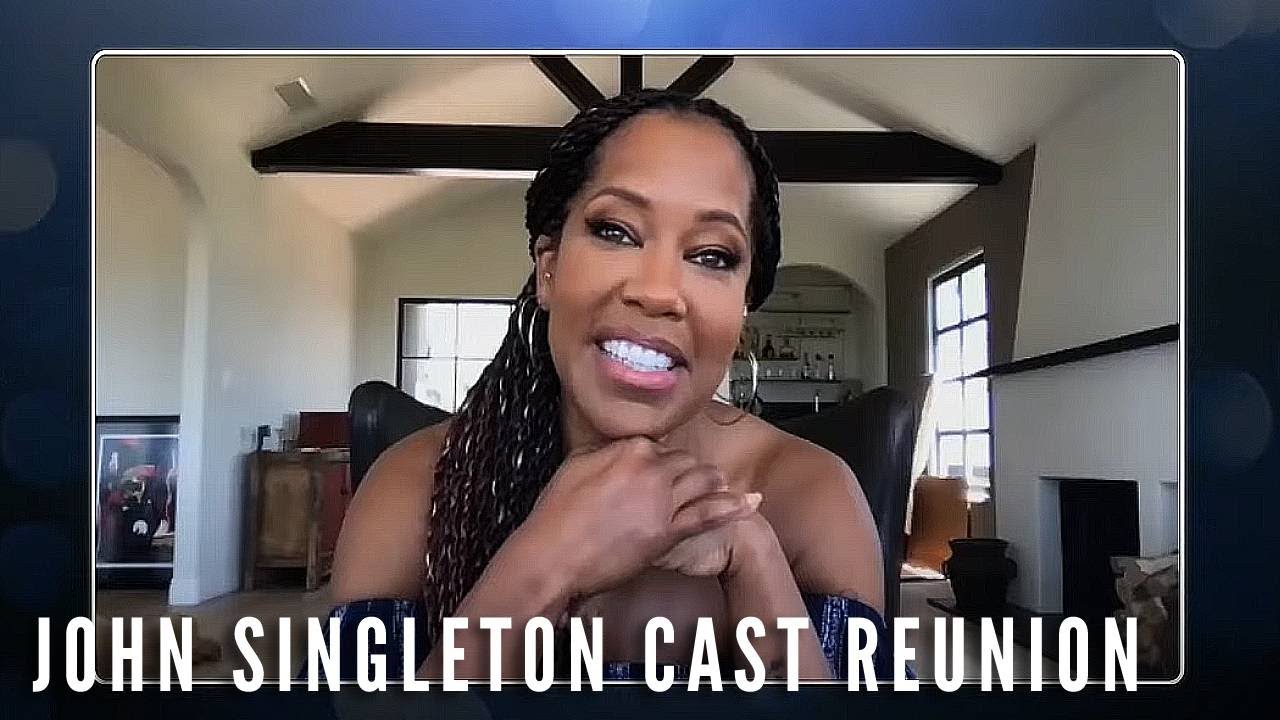 The casts of #BabyBoy and #BoyzNTheHood are back together #CelebratingJohnSingleton. Watch this clip from the reunion now to hear about their auditions and meeting Director John Singleton.

BABY BOY is the powerful urban drama directed by John Singleton (Shaft and Boyz N the Hood) starring rap music superstars Tyrese Gibson and Snoop Dogg (Half Baked, I Got the Hook Up). With knockout performances from Ving Rhames (Mission: Impossible II, Pulp Fiction, Con Air) and A.J. Johnson (Friday House Party, The Players Club), BABY BOY is a tough, honest and unflinching look at modern urban life. Jody (Gibson) is a 20-year-old African American in South Central L.A. who is trying to live large but doesn’t have a job. He’s got two babies by two different women and still lives at home with his mother (Johnson). Growing up is tough on Jody, but a series of events involving his mother’s new boyfriend Melvin (Rhames), his girlfriend Yvette (Taraji P. Henson) and her ex-con ex-boyfriend Rodney (Snoop Dogg), force him to learn lessons about living, loving and surviving as a man in the hood.

BOYZ N THE HOOD is the critically acclaimed story of three friends growing up in a South Central Los Angeles neighborhood, and of street life where friendship, pain, danger and love combine to form reality. “The Hood” is a place where drive-by shootings and unemployment are rampant. But it is also a place where harmony coexists with adversity, especially for three young men growing up there: Doughboy (Ice Cube), an unambitious drug dealer; his brother Ricky (Morris Chestnut), a college-bound teenage father; and Ricky’s best friend Tre (Cuba Gooding, Jr.), who aspires to a brighter future beyond “The Hood.” In a world where a trip to the store can end in death, the friends have diverse reactions to their bleak surroundings. Tre’s resolve is strengthened by a strong father (Larry Fishburne)who keeps him on the right track. But the lessons Tre learns are put to the ultimate test when tragedy strikes close to home, and violence seems like the only recourse.