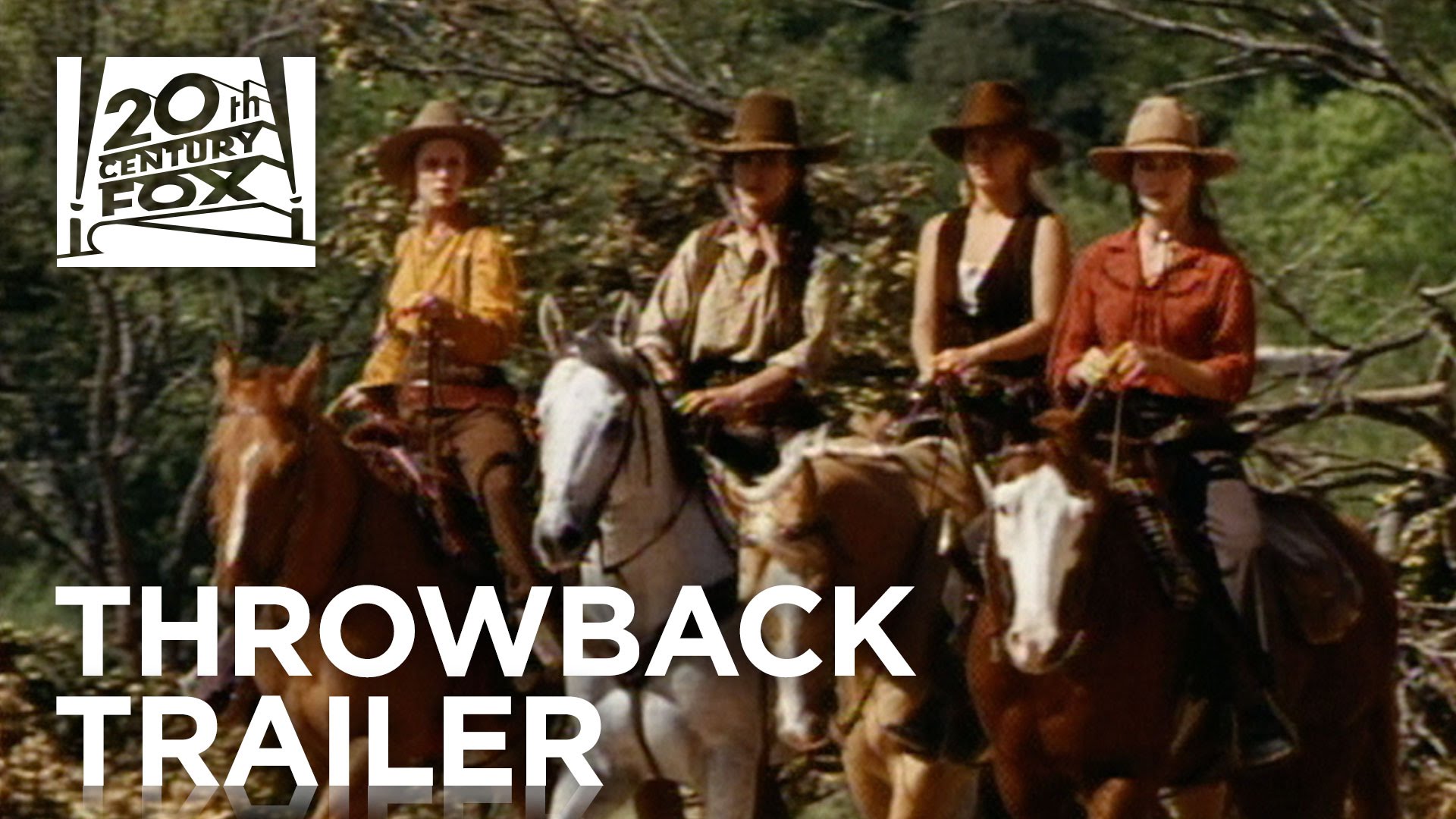 When saloon prostitute Cody Zamora rescues her friend Anita from an abusive customer by killing him, she is sentenced to hang. However, Anita and their two friends Eileen and Lilly rescue Cody and the four make a run for Texas, pursued by Graves and O’Brady, two Pinkerton detectives hired to track them. When Cody withdraws her savings from a Texas bank, the women believe they can now start a new life in Oregon. But Cody’s old partner Kid Jarrett takes Cody’s money when his gang robs the bank, and so the four so-called “Honky- Tonk Harlots” set out to recover the money, with the Pinkertons hot on their trail.

Own it on Blu-ray: http://fox.co/BadGirls