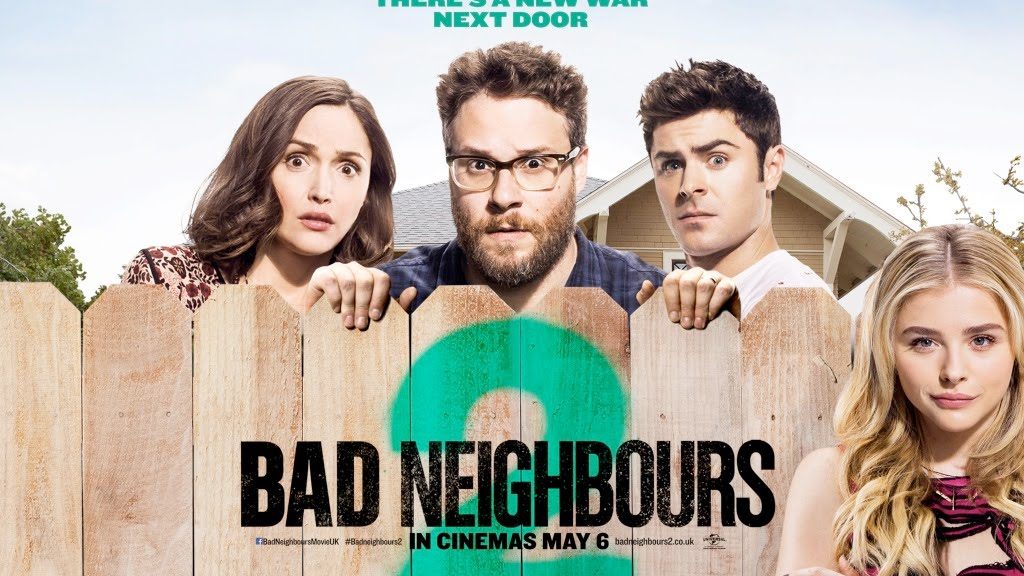 Bad Neighbours 2 is in cinemas May 6.