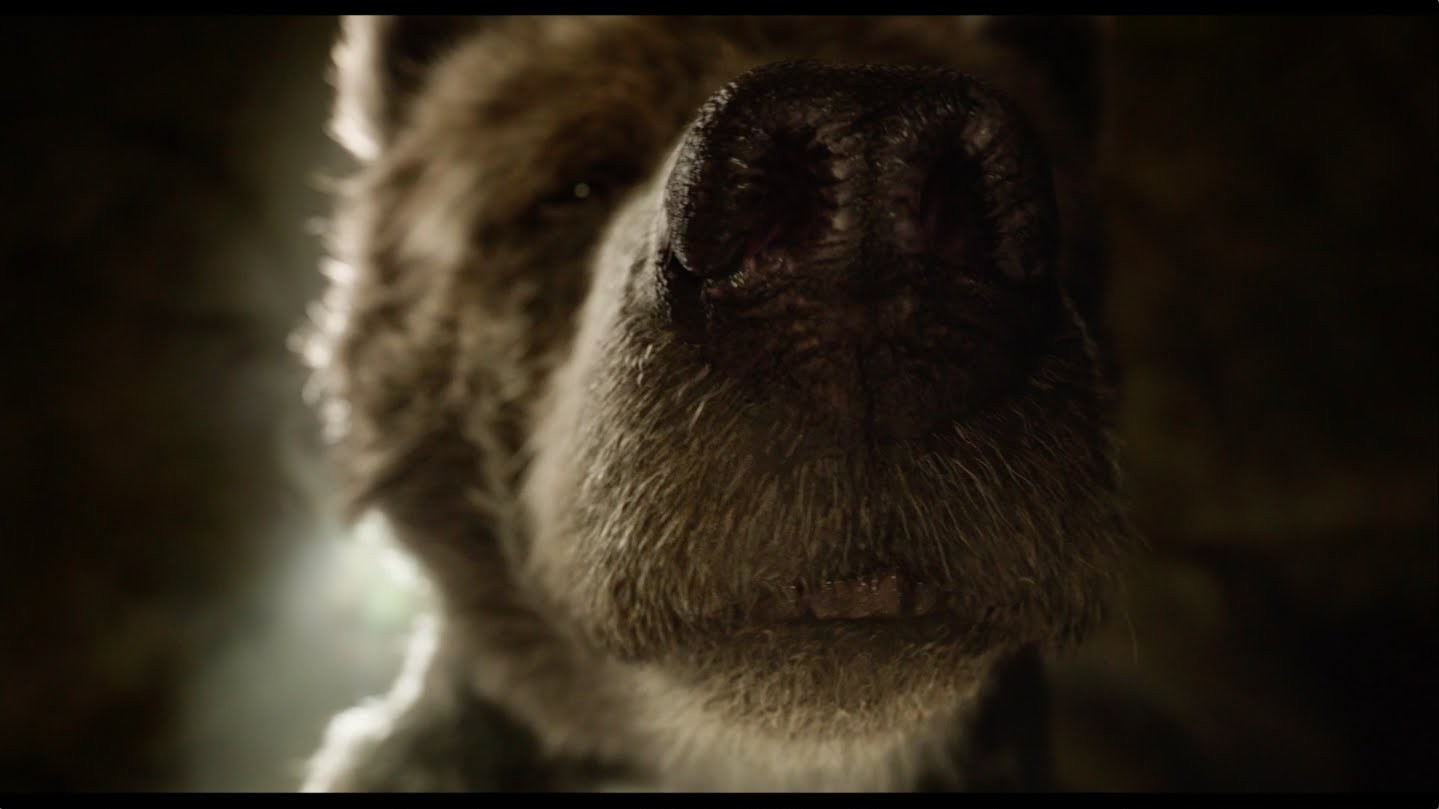 “Relax, kid. No need to get worked up.” Watch this clip featuring Bill Murray as Baloo in Disney’s The Jungle Book. Get tickets: http://di.sn/6008BjFgq