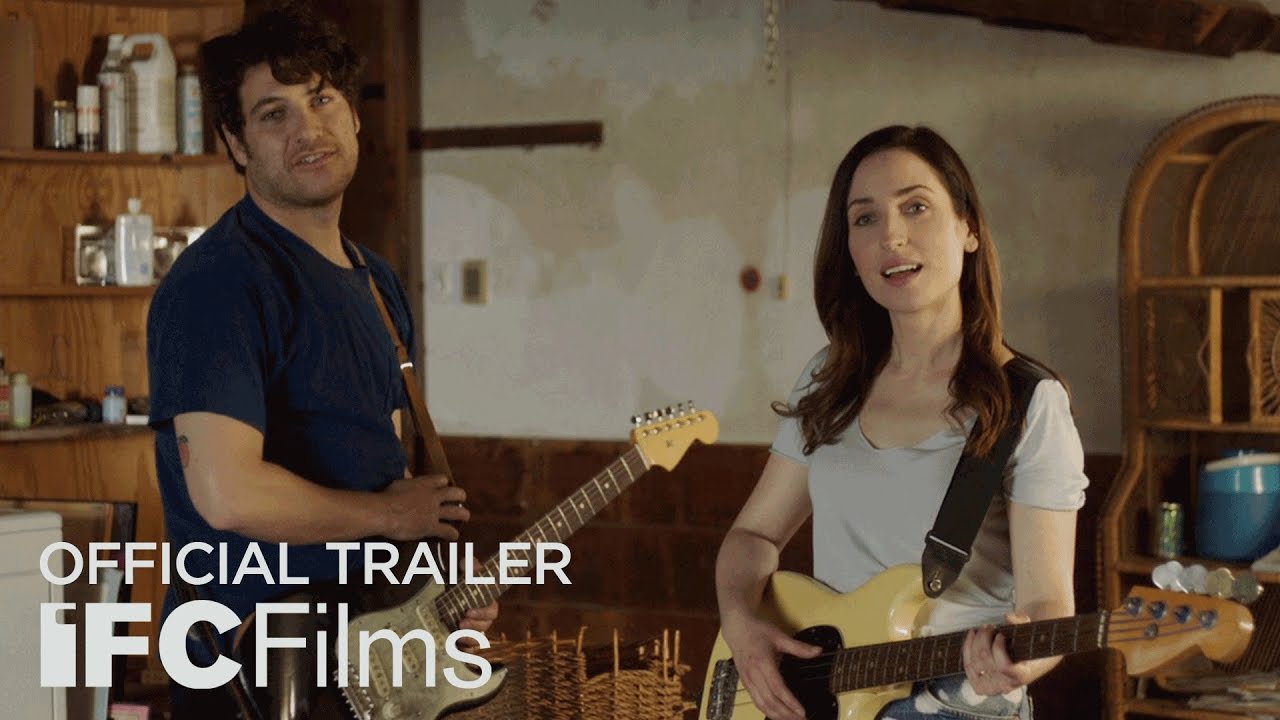 Opening in theaters June 2nd and on VOD June 9th

Band Aid, the refreshingly raw, real, and hilarious feature debut from Zoe Lister-Jones, is the story of a couple, Anna (Zoe Lister-Jones) and Ben (Adam Pally), who can’t stop fighting. Advised by their therapist to try and work through their grief unconventionally, they are reminded of their shared love of music. In a last-ditch effort to save their marriage, they decide to turn all their fights into song, and with the help of their neighbor Dave (Fred Armisen), they start a band. A story of love, loss, and rock and roll, Band Aid is a witty and perceptive view of modern love, with some seriously catchy pop hooks to boot.