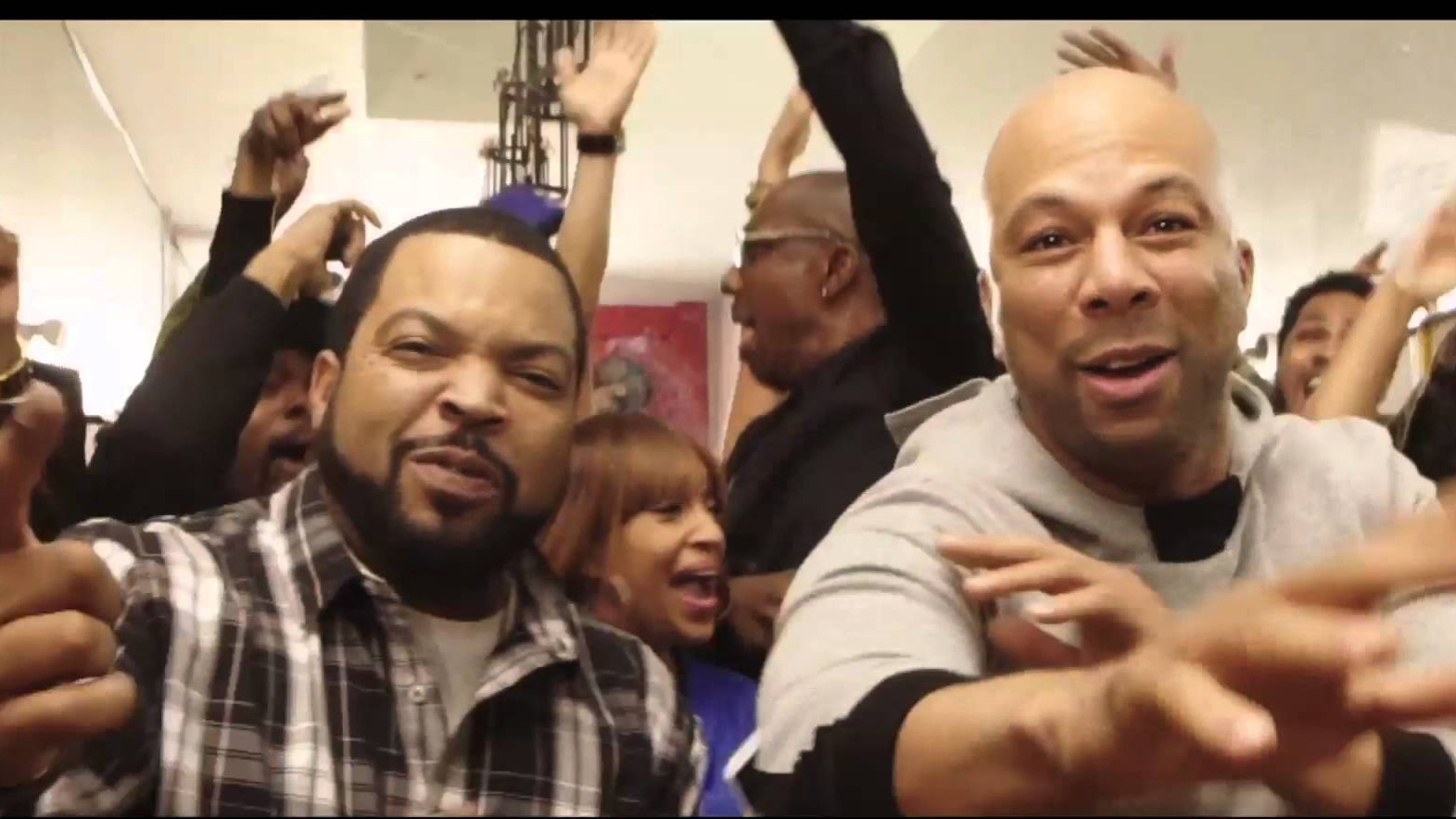 Barbershop: A Fresh Cut is released in cinemas in 2016.