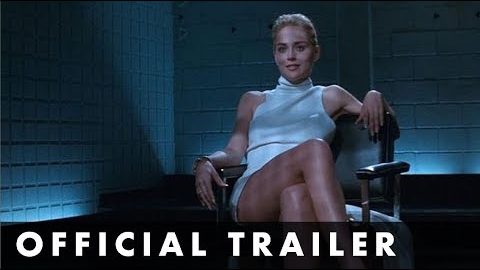 A former rock star, Johnny Boz, is brutally killed during sex, and the case is assigned to detective Nick Curran of the SFPD. During the investigation, Nick meets Catherine Tramell, a crime novelist who was Boz’s girlfriend when he died. Catherine proves to be a very clever and manipulative woman, and though Nick is more or less convinced that she murdered Boz, he is unable to find any evidence. Later, when Nilsen, Nick’s rival in the police, is killed, Nick suspects of Catherine’s involvement in it. He then starts to play a dangerous lust-filled mind game with Catherine to nail her, but as their relationship progresses, the body count rises and contradicting evidences force Nick to start questioning his own suspicions about Catherine’s guilt.