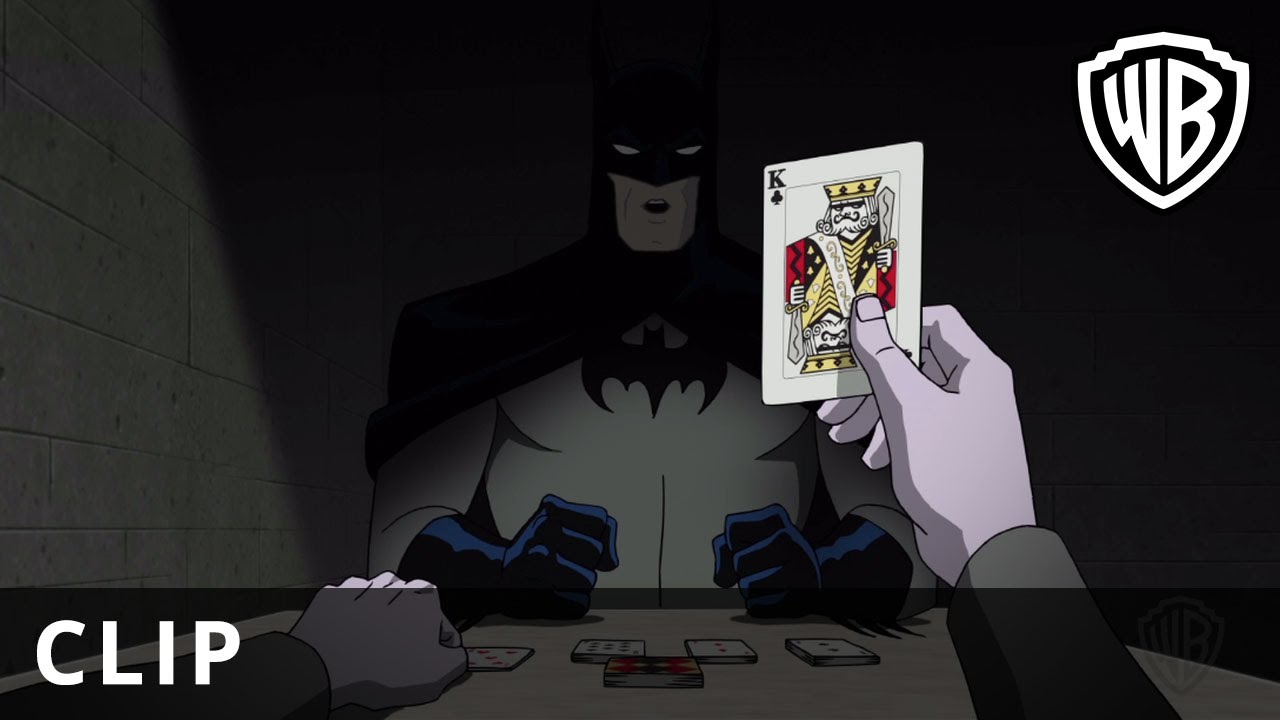 he dark journey into insanity begins as “Batman: The Killing Joke” comes to Vue cinemas for one night only on Monday, July 25

Book tickets at Vue Cinemas for one night only July 25: http://po.st/BookBatmanKJ

Available on EST from July 26: http://po.st/DownloadTheKillingJoke

Own it on Blu-ray & DVD August 8: po.st/BuyTheKillingJoke