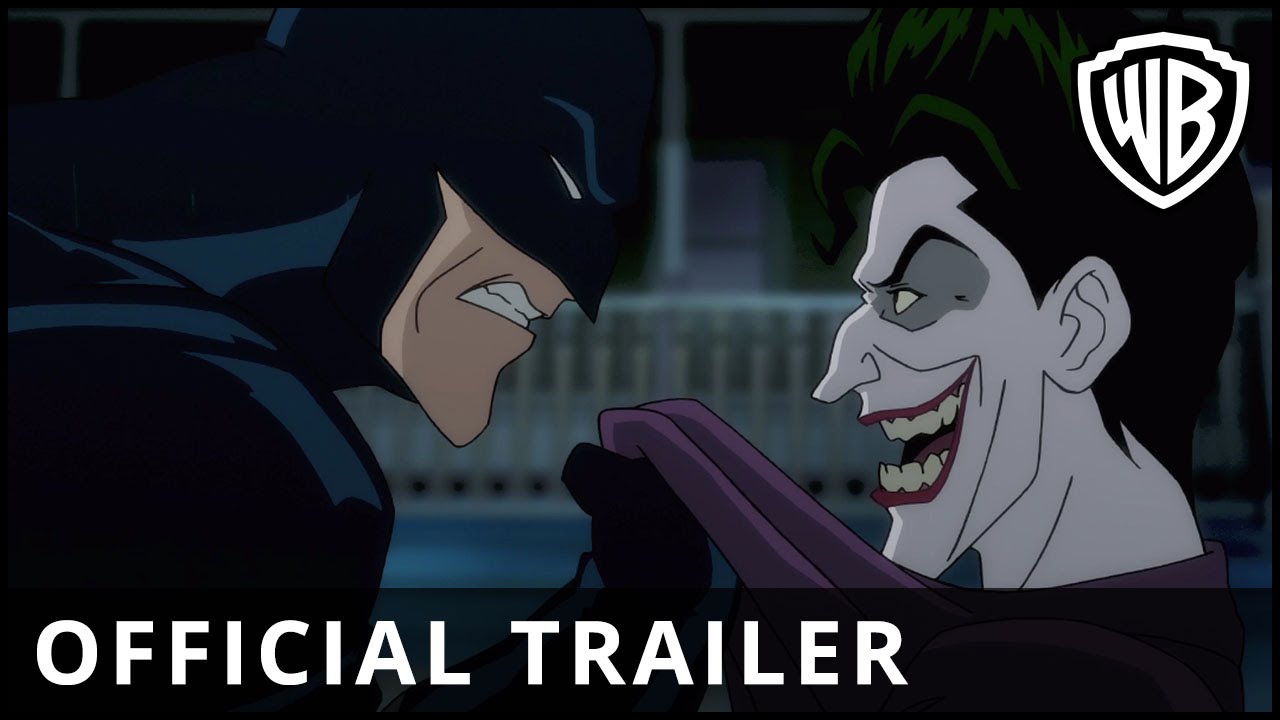 The dark journey into insanity begins as “Batman: The Killing Joke” comes to Vue cinemas for one night only on Monday, July 25